Stephen King’s The Stand to be adapted as 10-hour limited series by CBS All Access: Report

The long-gestating adaptation will be helmed by Josh Boone 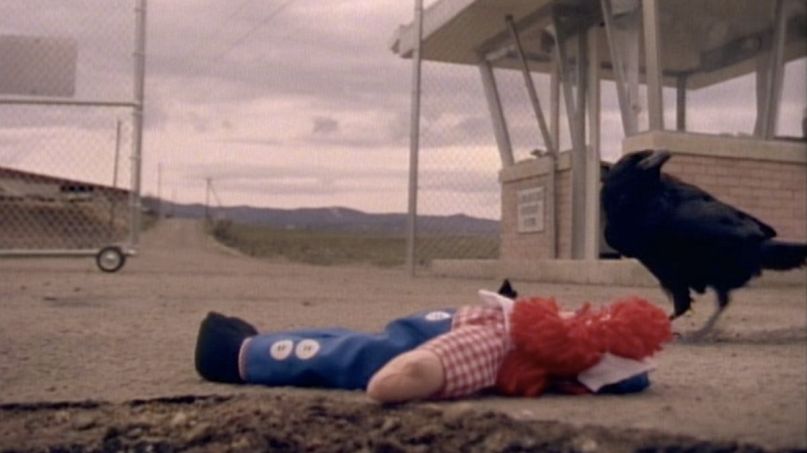 It was more than two years ago that director Josh Boone (The Fault In Our Stars) revealed that his rumored four-film adaptation of Stephen King’s The Stand was being shelved in favor of his take on latter-day King novel Revival. Neither have come to fruition, however, as Boone’s been in the midst of reshoot hell for his horror-centric riff on X-Men: The New Mutants. Now, buried at the bottom of a new report from Tracking Board about how Boone’s New Mutants delays aren’t as dire as they might sound, is a nugget about The Stand being developed as a 10-hour series for CBS All-Access.

“[Boone’s] still attached to direct an adaptation of Stephen King’s The Stand, which we hear is coming together as a ten-hour limited series at CBS All Access,” the report reads. This makes sense, as it was previously reported that rights for the property reverted back to CBS Films after Warner Bros. failed to make progress with previous iterations from David Yates and Ben Affleck.

While a long-form series has always been the way to go with King’s 1,200-page post-apocalyptic masterpiece, its affiliation with CBS is somewhat disappointing. Fans already got a neutered, if still occasionally affecting, version of the story with ABC’s 1994 four-part miniseries, and the material demands an adaptation that won’t be limited by the strictures of network television. We remain optimistic, however, as Boone’s passion for the project is well-documented.

“The movies based on King’s books that don’t work so well are the ones that don’t take the heart of the characters that beat in the books,” Boone said in 2016. “I’m a huge John Carpenter fan, but on Christine, there’s an aching sadness and deep character development in the book that’s just not in that movie. What I’d like to do is Anthony Minghella-depth adaptations of King’s books, if that ambition makes sense.”

Stay tuned for our next episode of Consequence of Sound‘s own Stephen King podcast, The Losers’ Club, in which we’ll discuss these developments further. In the meantime, revisit our own four-part series on The Stand.