Who are we to argue? 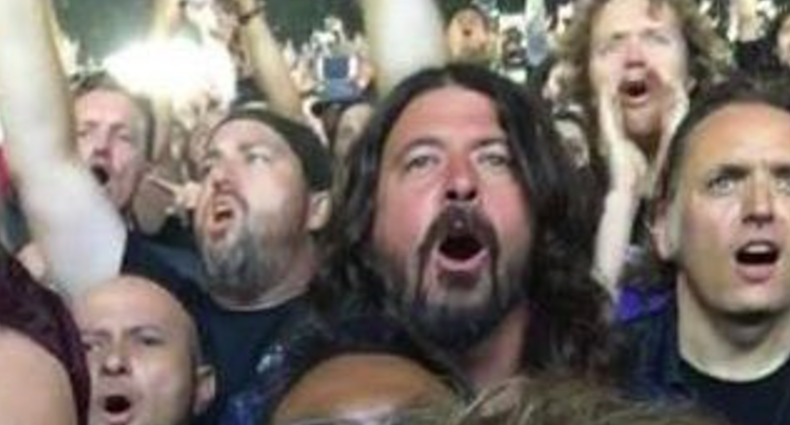 Concerts can be daunting as you get older, what with late start times, a slew of opening acts, and the prospect of standing next to tall, sweaty people for several hours. A new study, however, claims that the effort’s worth it.

Conducted by O2 and behavioral science expert Patrick Fagan and reported by NME, the study finds that regular concert attendance can increase one’s lifespan by up to nine years. The logic here is that live music increases feelings of self-worth, closeness to others, and, especially, mental stimulation, all of which contribute to one’s sense of well-being. According to the study, there’s a “positive correlation between regularity of gig attendance and well-being,” and “additional scholarly research directly links high levels of wellbeing with a lifespan increase of nine years.”

These sensations of well-being were measured using psychometric testing and heart-rate tests, and the study says experiencing a gig for just 20 minutes can result in a 21% increase in feelings of well-being. The study’s recommendation is that one concert every two weeks will score one’s “happiness, contentment, productivity and self-esteem at the highest level.”

Does that sound like a load of hooey to you? Especially once you consider that O2 is a concert venue that plugs its “Priority Tickets” program in the text of the study? Yeah, maybe, but who are we to argue? Some of the most fun we’ve ever had has been at concerts, and who’s going to disagree that happy people are likely to live longer?

Also, this isn’t the first time scientists have come to such a conclusion.