The group's first single since the acclaimed 2015 album, Ego Death 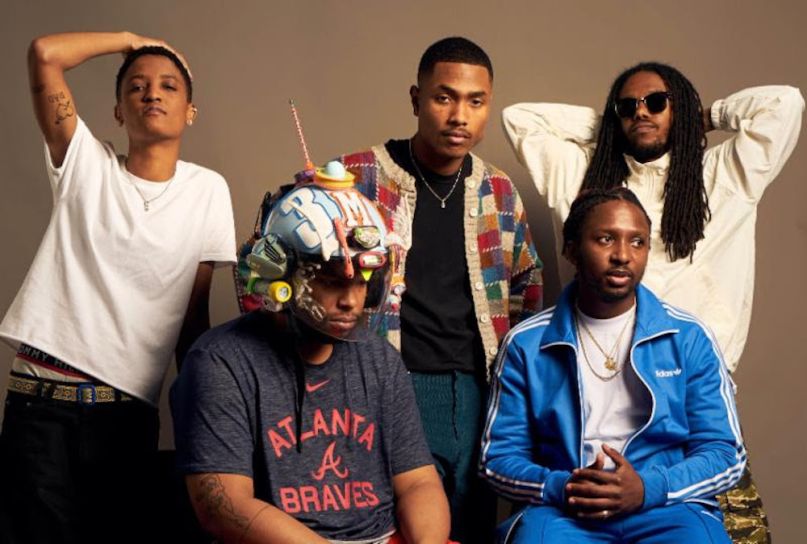 The Internet, photo by Alan Lear

It’s been nearly three years since The Internet dropped their Grammy-nominated album, Ego Death. In that time, a number of its members have struck out on their own to much success — in 2017, both Syd and Steve Lacy released Fin and Steve Lacy’s Demo, respectively. Lacy also earned acclaim for his contributions to Kendrick Lamar’s DAMN. masterpiece.

Now, all of The Internet have reconvened for a new single which features a duet by Syd and Lacy. Dubbed “Roll (Burbank Funk)”, it’s a warm and intoxicatingly funky song ideal for hot summer nights spent on the dance floor. Per a statement, the track channels “shades of 70’s Earth Wind & Fire, Deee-lite’s “Groove is in the Heart”.

Check it out below via its accompanying music video, directed by Joel Weil (Kendrick Lamar, ScHoolboy Q).

No word on a new proper full-length from The Internet, but they do have a handful of festival dates lined up in the coming months, including Spain’s Primavera Sound, Melt! Festival in Germany, and FYF Fest in Los Angeles.