The The announce first North American tour dates in 18 years 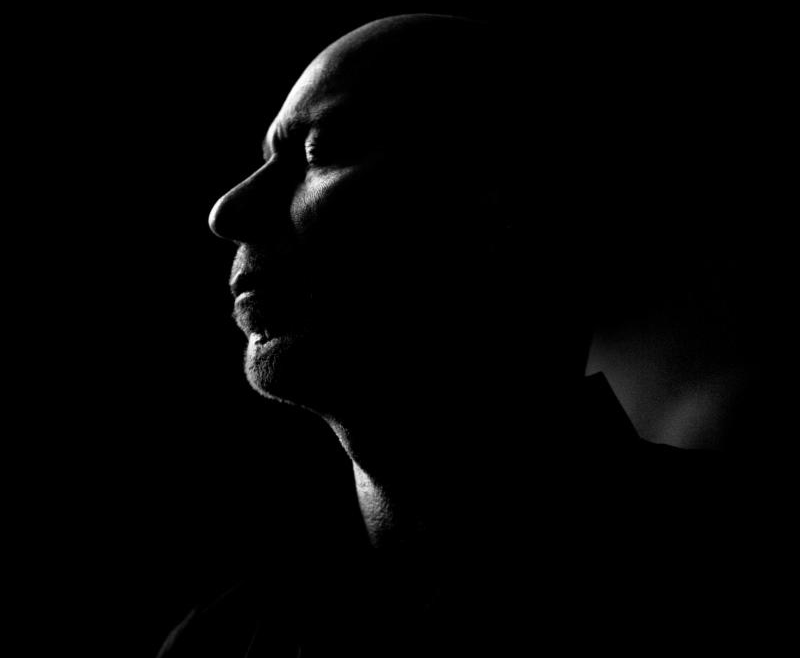 The The - Photo by Thomas Feiner

The least Googleable post-punk outfit in history is back. The The have today revealed dates for a North American comeback tour, marking their first shows in this part of the world since 2000.

Back in September, Matt Johnson’s English outfit announced their first live shows in 16 years with a pair of EU gigs. Then came a full run of UK gigs, and now the itinerary has been expanded to include eight stops in the US and Canada set for September. Kicking off on the 14th in Boston, The The will hit Brooklyn, New York, Toronto, Detroit, Chicago, and Los Angeles before wrapping up on the 27th in San Francisco.

As for who will join Johnson on stage for the concerts, the band mastermind said in a press Q&A, “All I can say for now is that I have chosen one musician from each of the three band line-ups from my three world tours. Plus, there will be one new face. Stay tuned!”

Find The The’s complete itinerary below. Update: A second show has been added in Los Angeles for September 25th. Additionally, support acts for the tour include Agnes Obel, Elsyian Fields, and XORDOX (aka JG Thirlwell/Foetus).

A year ago, The The shared their first single in 15 years, the Johnny Marr-assisted “We Can’t Stop What’s Coming”. It turns out that won’t be the only new music we get from the band, as Johnson says he’s working on a whole new album. “Yes, I’m feeling inspired and have already started writing it,” he said in the press Q&A. “I’m hoping to begin recording sessions later this year but this all depends on our touring schedule.”