Trailer for The First Purge reveals the origins of the anarchic “psychological experiment”: Watch 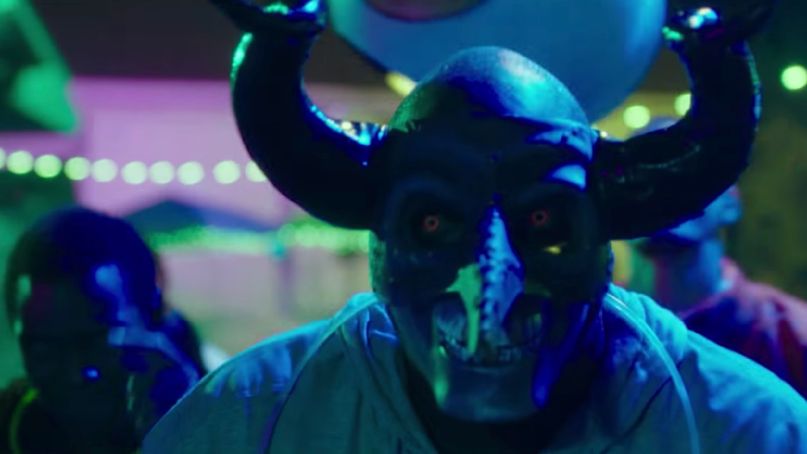 James DeMonaco’s 2013 chamber horror flick The Purge was a commercial success, but many critics agreed that it never quite achieved the potential of its core premise, which centers around a world where, one night every year, all crime is legal for 12 hours. Thankfully, DeMonaco used the film’s two sequels, The Purge: Anarchy and The Purge: Election Year, to broaden his scope and hone his thematic undercurrents. The results were shockingly engaging slices of action-horror that bluntly spoke to the concerns of movements like Black Lives Matter and Occupy Wall Street.

The first trailer for the series’ first prequel, The First Purge, looks to be as political as its predecessors. In exploring its origins as a “psychological experiment” by Marisa Tomei’s Dr. May Updale, the film looks to dig into how the film’s corrupt New Founding Fathers of America directly interfere as a means of sowing chaos. There’s puzzled news reports, rising resistance movements, and rebellious factions. Subtle, these films are not…not that that’s a bad thing.

The First Purge is the first film in the franchise to not be helmed by DeMonaco, though he did write the script. Gerard McMurray will helm this outing.

It cheekily opens on July 4th. Watch the trailer below.