Zayn returns with new song and video, “Let Me”: Watch 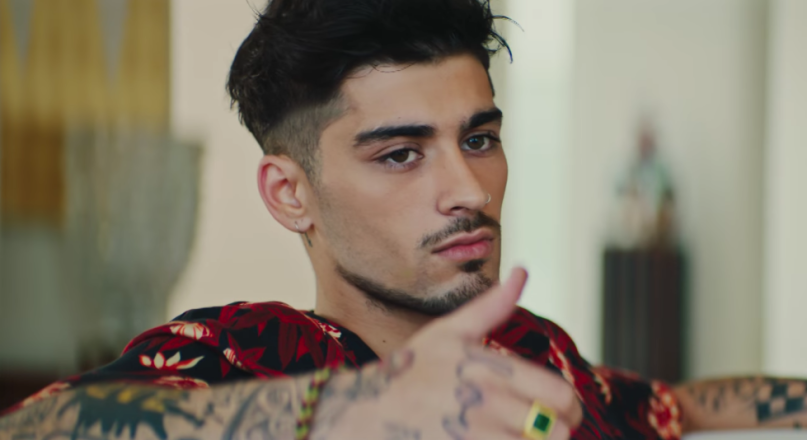 ZAYN in the "Let Me" video

Zayn loves himself a cinematic video, as he proved with the Marc Webb-directed clip for his Sia collaboration “Dusk Till Dawn”. Now the Mind of Mine singer is back with another blockbuster production for his new track “Let Me”.

The song itself is all the pop romance fans have come to love from the British singer, opening with the line, “Sweet baby, our sex has meaning.” (Swoon, amiright?) But while the lyrics are all about how he’ll “take care of you for the rest of your life,” the video is all about intrigue and dirty deals. Directed by Jose Padilha (the RoboCop reboot, Netflix’s Narcos), the clip finds Zayn caught up in a seedy arrangement with criminal club owner Steven Bauer (Scarface, Traffic). Wearing a look that borders distant vacancy and sheer befuddlement, Zayn is offered the woman of his desires in exchange for completing a mission. When he turns down the carnal offering, he has to whip out his sick ninja skillz to make it out of the club unscathed.

Check out the video and song, which the former One Directioner produced alongside MYKL at New York’s iconic Electric Lady Studios, below. Zayn’s debut full-length, Mind of Mine, was released in March 2016.