Natalie Prass Displays Danceable Perseverance on The Future and the Past

Her new outing draws on funk, disco, and R&B influences to promote strength in unity 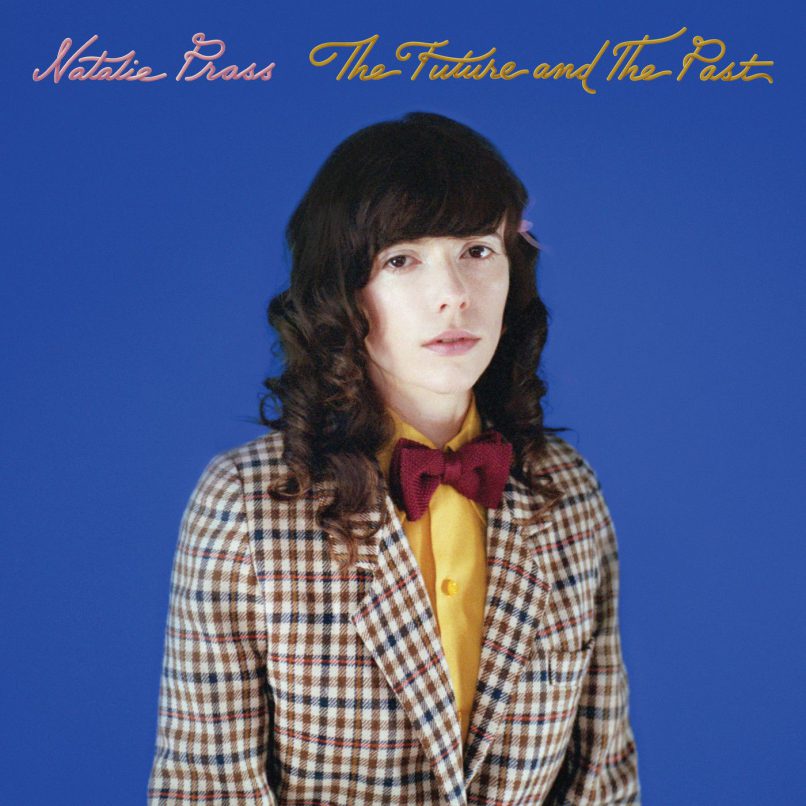 The Lowdown: After America got the Bad Ending on its playthrough of the 2016 presidential election, Richmond singer-songwriter Natalie Prass scrapped the intended follow-up to her stunning 2015 debut in favor of a new collection of songs inspired in equal parts by feminine resilience and a box of Janet Jackson 45s.

The Good: Once again partnering with producer Matthew E. White and his Spacebomb House Band, Prass ditches the delicate strings that made her indie famous in favor of muscular funk, disco, and R&B influences that recall everyone from Chic to the Bee Gees. When that works (and it almost always does), it’s irresistible; standout single “Short Court Style” celebrates the hard work of love over rubberband riffs, and “Never Too Late” sparkles like the lost disco classic that the Numero Group was founded to discover. If you’re just looking for a solid explication of the thesis (that, whether organizing political activism or weathering a rocky patch in a relationship, we’re always stronger together), closer “Ain’t Nobody” is an excellent place to start.

The Bad: Not much! The gripes, when they do come, are minor. You might find some of the more overt political messages on “Oh My” or “Sisters” a little rote or that the album would be stronger with two fewer tracks (say, “Lost” and “Nothing to Say”). You might think those things, but not very often.

The Verdict: This isn’t the album that Natalie Prass intended to write, nor is it the one that most fans of her debut record expected. Then again, that presidential election taught everyone a lesson about expectations. Faced with the unexpected, Prass evolved, trading inward-facing confessionalism for outward-facing perseverance and releasing one of 2018’s minor masterpieces in the process. Plus, you can most certainly dance to it.