Post Malone Goes Up in Smoke on Beerbongs and Bentleys

Too many bland regurgitations of current trends and not enough originality 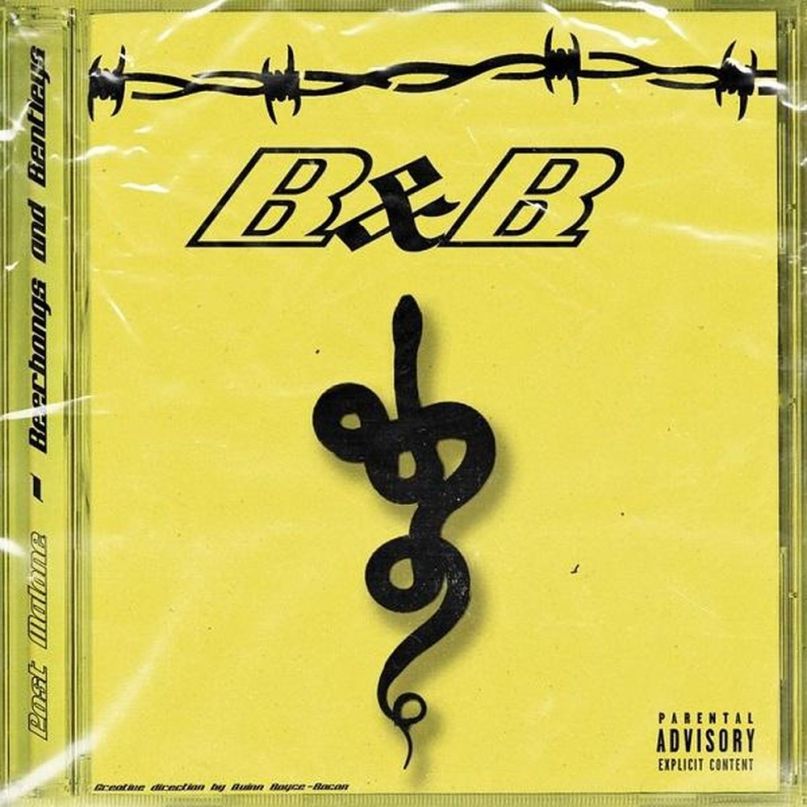 The Lowdown: Post Malone fancies himself a genre-bending “person that makes music,” and no matter how much that music sounds like rap, he wants you to know he is most definitely not a rapper. On his sophomore album, beerbongs & bentleys, Post’s brightest moments are when he drifts furthest away from rap.

The Good: Where Post Malone does shine is when he opens up just a tad, past the glossy veneer of his rap life, and wails about pain, heartbreak, paranoia, and depression. It’s where he feels at home, free to spread his wings and truly create the music that flows naturally out of him. “Blame It on Me” is a sullen revelation, as Post’s pain oozes out of him and bleeds all over the track. “Over Now” is scorned ex angst at its best, accentuated by drums from Tommy Lee just to drive the point home. Post is capable of these moments, even if he doesn’t always deliver them.

The Bad: Maybe the reason Malone doesn’t want to be viewed as a rapper is because he knows that in that arena all he’s capable of is bland regurgitation of current trends rather than original takes on well, anything. “Same Bitches” sounds like a song Ty Dolla $ign once made and ultimately scrapped, and Post was more than happy to turn another man’s trash into his treasure, no matter how awkward or forced he sounds among more natural fits G-Eazy and YG.

The Verdict: The makings of an incredible album are here on beerbongs & bentleys, but we’re just going to have to wait until Post has enough money, success, and artistic freedom to be able to make that special album.

Essential Tracks: “Better Now”, “Blame It on Me”, and “Over Now”