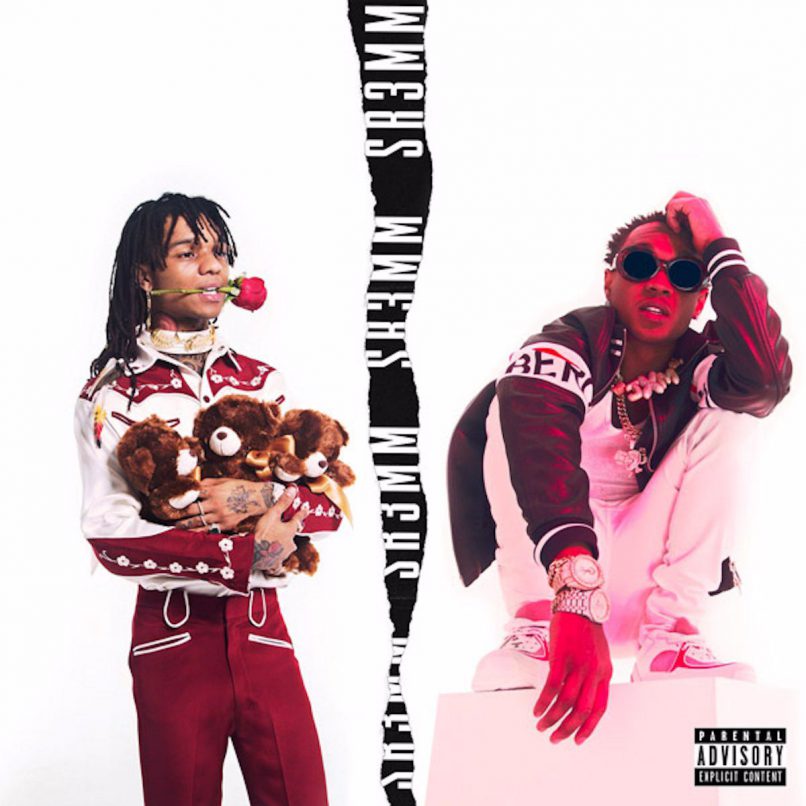 The Lowdown: For their third album, Rae Sremmurd have released a massive triple-disc of new music. Disc One, called Sr3mm, is a spiritual successor to the first two Rae Sremmurd albums, with the artful mix of catchy hooks and shout-along verses. Disc Two is a solo album from Swae Lee called Swaecation. Disc Three is a solo album from Slim Jxmmi called Jxmtro. All together it clocks in at a staggering hour and 40 minutes.

The Good: Disc One, produced by Mike Will Made-It, has the songs intended for radio. On “Powerglide”, the synthesizer sets the tone with rising triplets that promise action, importance, and a taste of the epic. Swaecation is a wash of shimmering, stoner R&B, where hearts always break and buzzes always fade. Mike Will Made-It returns to handle most of the production on Jxmtro. This is closer to the muscular trap music that Mr. Made-It made when he was starting out with Gucci Mane and Waka Flaka Flame.

The Bad: Around the midpoint of Disc Two is when the listening experience stops being fun and becomes a test of endurance. Things briefly perk up when too much Swae Lee is replaced with too much Slim Jxmmi, but Disc Three runs out of steam long before its conclusion. Overall, there’s too much fluff and, even worse, a lot of the fluff sounds like other fluff. There’s not enough variety to interest the ear, and by the end, the ear just goes numb.

The Verdict: In the lead-up to the album, Rae Sremmurd drew a comparison between their new triple-disc experience and a hip-hop classic: Outkast’s Speakerboxxx / The Love Below. There’s a southern connection. There’s the fact that one group member does a lot of singing while one supposedly reps the streets. There’s the idea — the idea — that combined solo albums can add up to more than the sum of their parts. But musically, Speakerboxxx comes from another planet than The Love Below. On Sr3mm, Discs One, Two, and Three are all hanging out on the same street corner. There are plenty of interesting moments. But it would have been nice to go on a journey.