Sleep Awaken and Deliver Primordial Rock on The Sciences 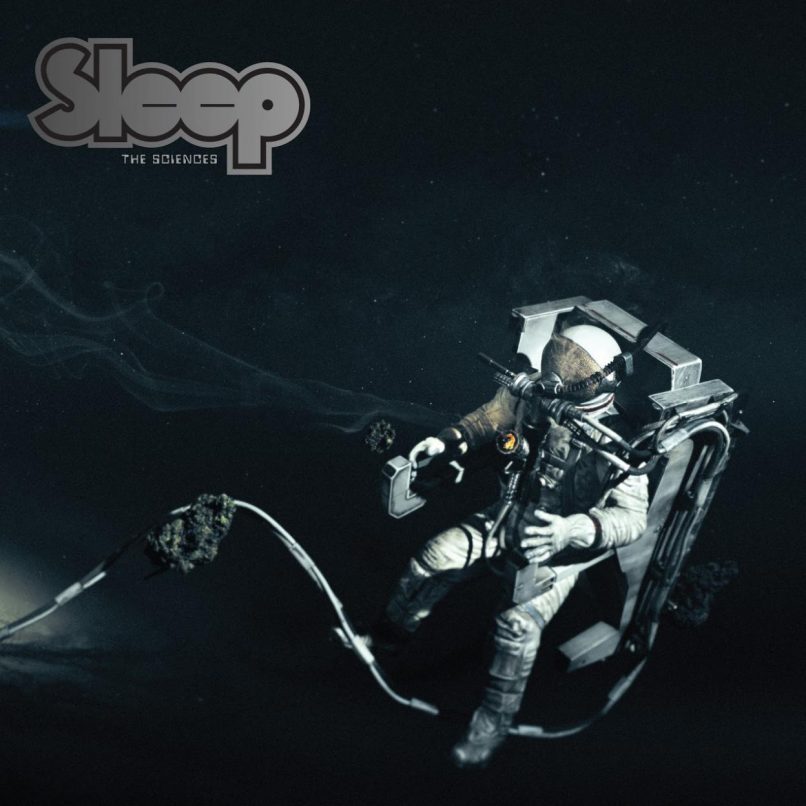 The Lowdown: The Sciences is the first album from Sleep in 15 years, a surprise-release follow-up to their 1998 recorded and 2003 released hour-long song about smoking weed in the desert. It follows on the heels of several years of full-album sets and festival circuits and is roughly half newly written songs and half material that was written but not recorded prior to their lengthy hiatus.

The Good: The Sciences displays the same primordial rock and roll that drove the band almost 30 years ago, this time buffeted by the lessons they learned over the intervening years in their other bands. The success of this record comes in no small part to the wider palette of the group. Riffs froth and tumble like magma dripping down a mountain, threatening to turn to stone if they were to slow even just a bit, and new drummer Jason Roeder takes his contrasting Ward-like swing and sensitivity with thick Bonham grooves.

The Bad: The biggest downside of the record is how much of the material is old. Both “Sonic Titan” and “Antarticans Thawed” date back to the Dopesmoker sessions, and, for longtime fans, they are anything but new, with “Sonic Titan” having been officially released in live form already and “Antarcticans Thawed” widely bootlegged. This is not to detract from the material, nor the pleasure of having proper studio recordings of them available at last. But when, drone intro excluded, two old tracks take up over 50% of the runtime, it’s hard not to feel at least a little disappointed.

The Verdict: Roughly half the tracks being available prior to this release isn’t much of an issue when they are of such high quality, and the fresh tracks are some of the best the band have ever written. The group seem rejuvenated with a long road ahead of them, something no one could have expected prior to this release. Further, it confirms why they are considered the greatest stoner doom band of all time, one of doom metal’s greatest treasures, one of metal’s biggest crossover acts in the broader underground musical world, and one of the greatest heavy rock bands to roam the planet. Not bad for a reunion record surprise dropped on 4/20.