The Body Tread New Ground on I Have Fought Against It… 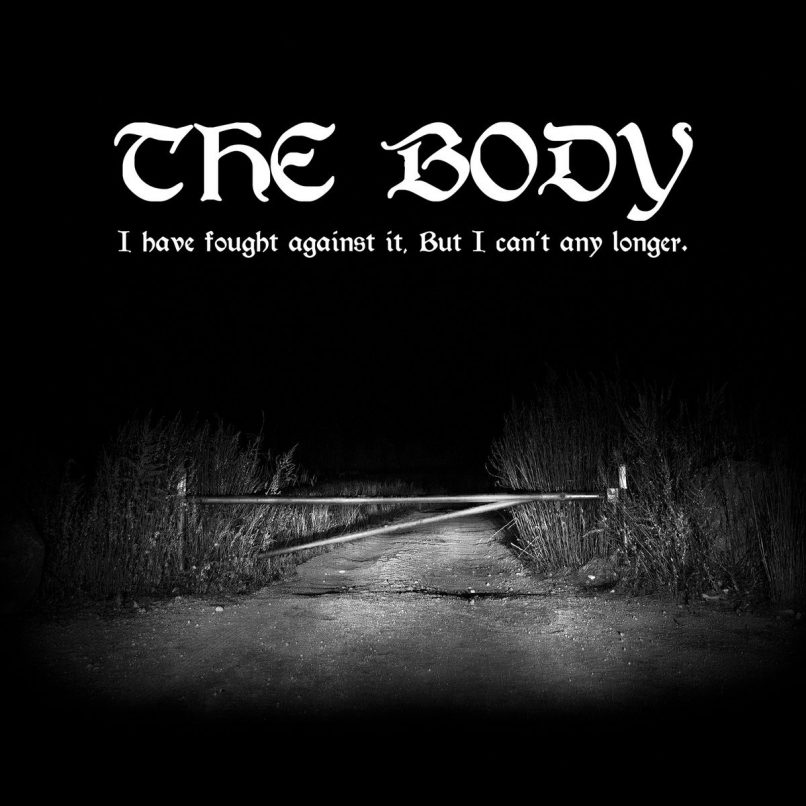 The Lowdown: The Body are back with a release that explores their typical themes of mortality, dread, and pain. The band continue their trend of using noise and power electronics rather than guitar riffs to construct their abrasive collages of pandemonium.

The Good: The Body utilize new and old vocal collaborators to give this release more color than any prior solo record. The band expertly balance dynamics for a release that feels full and directed, rather than just pummeling the listener with non-stop chaos or screeching vocals. The Body dip their toes in post-rock on portions of the album that feature horns and saxophone, which give the band an exciting new flair.

The Bad: Some of these tracks feel a bit predictable for The Body. The tracks that do not have any vocal collaborators feel stale or typical for a release from The Body. The weaker tracks are indistinguishable from older material and feel lost or unnecessary due to being surrounded by some of The Body’s best material to date.

The Verdict: I Have Fought Against It, But I Can’t Any Longer delivers enough new wrinkles in The Body’s sound to make this a compelling release in their catalog. Tracks like “An Urn” and “Blessed Alone” are some of the best material The Body have released to date due to strong vocal performances and powerful lyrics. A few tracks feel predictable, though, and as a whole the project feels like the band dipping their toes into new territory rather than jumping all the way in.

Essential Tracks: “Nothing Stirs”, “Blessed Alone”, and “An Urn”