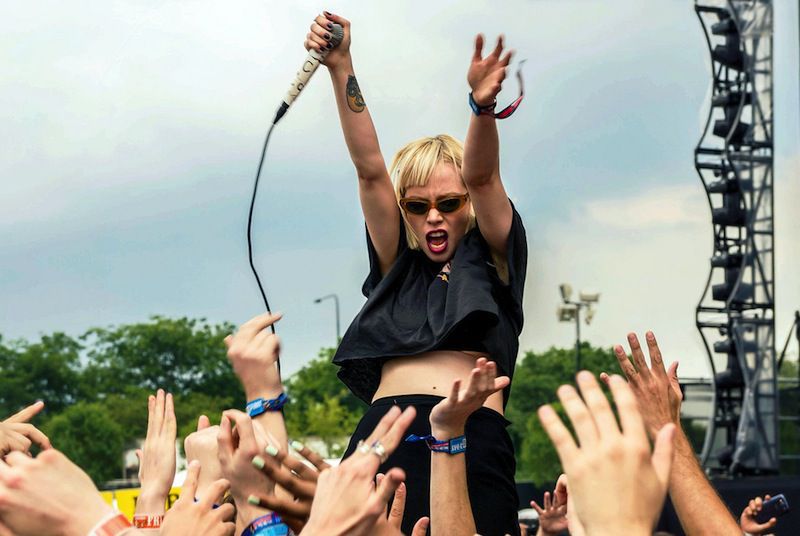 In October 2017, Alice Glass accused Ethan Kath, her former bandmate and the founder of Crystal Castles, of years of sexual, psychological, and physical abuse. In response, Kath (real name: Claudio Palmieri) filed a defamation suit against Glass. That suit was dismissed in late February, but the legal battle wages on.

The request for vacancy stemmed from Kath’s claims that the February dismissal was the result of “mistakes, inadvertence, neglect, and misconduct” on the part of Kath’s former attorney A court order, obtained by Pitchfork, reveals that the judge ruled that this argument didn’t hold water.

“Jessner ruled against Kath, finding that a dismissal doesn’t have to be vacated in cases where ‘a party has the opportunity to file an opposition to a motion, but fails to do so effectively,’ or where ‘a party’s attorney makes mistakes of well-established law.’ She held that both of those situations applied in Kath’s case. At no point during the entire process did the judge rule on the substance of Kath’s original allegations, such as whether Glass defamed him.”

oh and the bullshit lawsuit by my former bandmate was once again denied in his appeal attempt today. now he owes us legal fees pic.twitter.com/LRMr2zpDh7

heres the official from my lawyer for those who speak legal stuff.. "The court denied his request to vacate the judgment that dismissed his lawsuit. The judgment remains in our favor. The court also granted our request for attorney’s fees and costs" ..so he lost and owes me $$

One of Kath’s lawyers told Pitchfork that they plan to appeal. A lawyer for Glass held a different view, stating in an email to Pitchfork, “The case is over.”

Meanwhile, Kath was the subject of a sex crimes investigation in Toronto late last year.