Alice in Chains pay tribute to Chris Cornell at Rock on the Range: Watch

The heavy metal outfit covered Soundgarden's "Hunted Down" and "Boot Camp" in Columbus, Ohio over the weekend 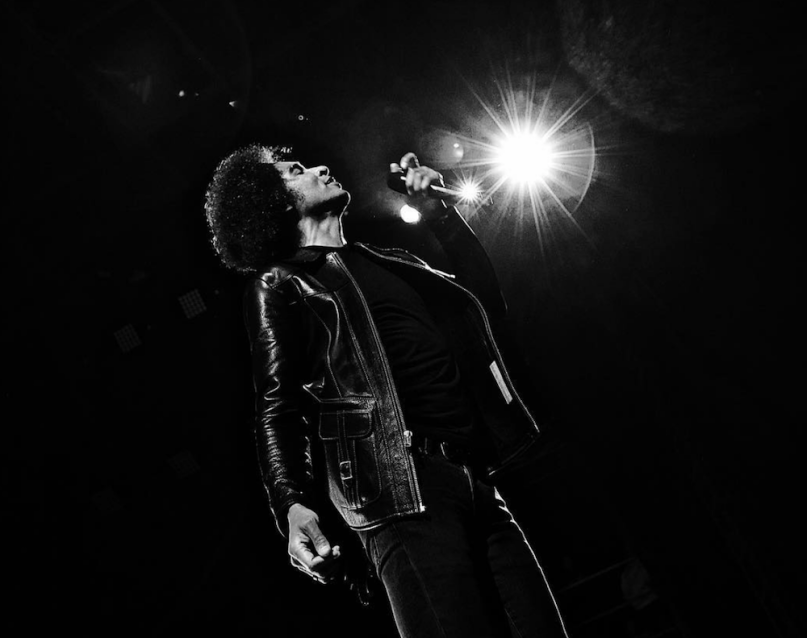 Last week marked the one-year anniversary of Chris Cornell’s tragic passing. In remembrance, Alice in Chains used part of their Rock on the Range set over the weekend to deliver a grungey tribute to the late Soundgarden frontman.

Before a massive crowd in Columbus, Ohio, Jerry Cantrell and the rest of his heavy metal crew covered Soundgarden’s debut single and Badmotorfinger track “Hunted Down” as well as “Boot Camp”, off 1996’s Down on the Upside. As Louder also points out, Alice in Chains’ stage setup featured the initials “CC” and “SG” all lit up and flashing.

Check out fan-caught footage below.

A post shared by Alice in Chains Chile (@aliceinchainscl)

Tool also dedicated their Rock on the Range set to Cornell. Pearl Jam, too, paid homage to Cornell, during their first concert of the year back in March.

In other Alice in Chains news, they recently shared “The One You Know”, their first single in five years. The heavy metal outfit is expected to release a new album this summer. “We certainly have something to say with this one,” the band previously described the LP. “It’s a fucking strong record.”