Avicii’s cause of death revealed: Report

The DJ took his own life while on vacation in Muscat, Oman 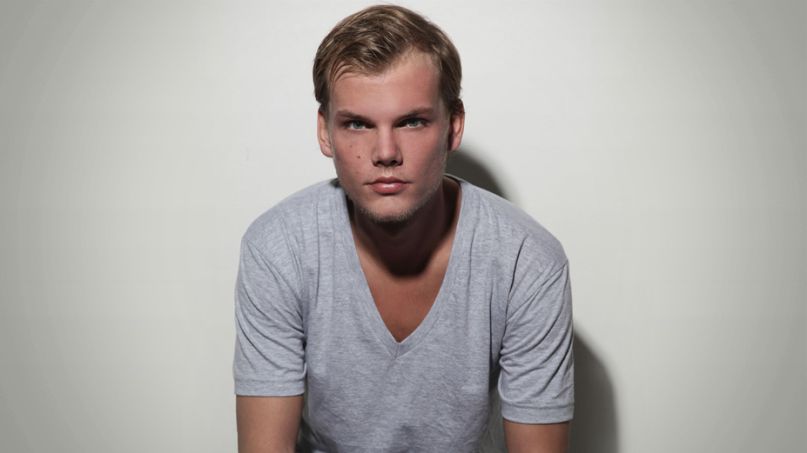 The exact cause of Avicii’s death has been revealed, according to TMZ, which reports that the 28-year-old DJ took his own life by cutting himself with a broken wine bottle.

In a statement released last week, the family of Avicii (née Tim Bergling) alluded to suicide as the cause of his death. They wrote, “Our beloved Tim was a seeker, a fragile artistic soul searching for answers to existential questions. An over-achieving perfectionist who traveled and worked hard at a pace that led to extreme stress,” the statement reads. “When he stopped touring, he wanted to find a balance in life to be happy and be able to do what he loved most – music. He really struggled with thoughts about Meaning, Life, Happiness. He could not go on any longer. He wanted to find peace.”

Throughout his career, Avicii dealt with numerous health problems, including acute pancreatitis, in part due to excessive drinking. In 2014, he had surgery to remove his gallbladder and appendix. These issues eventually led Avicii to retire from touring in 2016, though he continued to make new music.

Avicii’s body was found on April 20th in Muscat, Oman, where had been on vacation. A subsequent autopsy found “no criminal suspicion” in his death.

If you’re thinking about suicide, are worried about a friend or loved one, or would like emotional support, the National Suicide Prevention Lifeline 1-800-273-TALK (1-800-273-8255) is available 24/7 across the United States.

Previous Story
Frank Zappa: From Them Or Us to Broadway The Hard Way
Next Story
Doctor requests Kanye West not use his image for album cover
Popular
More Stories
[fu-upload-form form_layout="media" title="Submit Your Photo"][input type="hidden" name="ugc" value="1"][/fu-upload-form]