BABYMETAL reveal their “dark side” with new single “Distortion”: Stream

Pummeling track comes ahead of the Japanese outfit's world tour 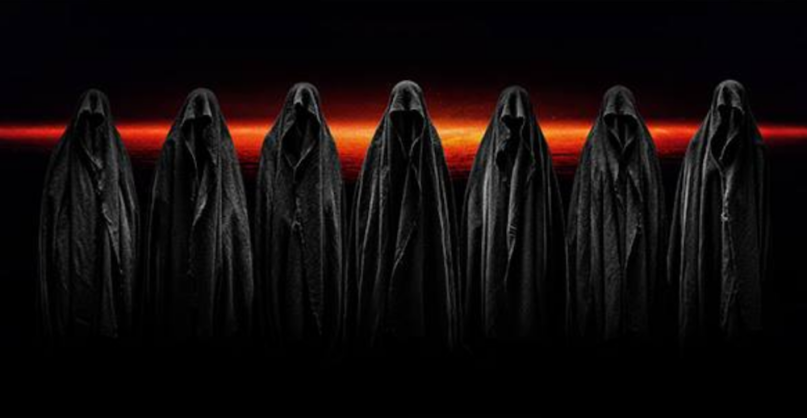 BABYMETAL have released a new single, “Distortion”, just in time for their world tour. It’s a pummeling and manic kind of cut that marks a new, “dark” chapter for the Japanese metal outfit.

“On April 1, known as ‘Fox Day,’ a new prophecy was revealed,” explains a press statement (via Exclaim). “The prophecy revealed that up until now we have only experienced the Light Side and there exists an unknown Dark Side, a legend of seven metal spirits The Chosen Seven. ‘Distortion’ explores the unrevealed Dark Side, the Apocrypha, the legend of seven metal spirits in which power is distorted through time and space.”

The band has also shared an accompanying music video, which “presents this unknown side and marks the important beginning of a new legend.” Like the single, it’s an intense watch as it features masked creatures and rock monsters (like, literal monsters made of boulders).

BABYMETAL’s world tour kicks off tomorrow in Kansas City, Missouri. It’s their first outing since the passing of guitarist Mikio Fujioka in January. No word if “Distortion” is a standalone single or perhaps a teaser of the follow-up to 2016’s excellent METAL RESISTANCE album.