Vann is accused of sexual misconduct by at least two women 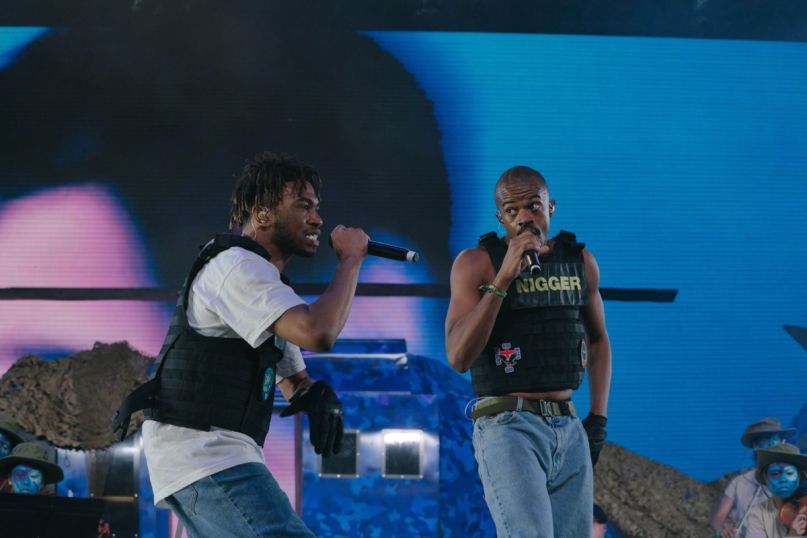 Amidst allegations of sexual misconduct by at least two women, Ameer Vann has been fired by BROCKHAMPTON. The group, specifically leader Kevin Abstract, had initially expressed support for Vann, but in a letter released early Sunday morning, they announced Vann’s departure.

“Ameer is no longer in BROCKHAMPTON,” the statement reads. “We want to sincerely apologize to the victims affected by Ameer’s actions. We were lied to, and we’re sorry for not speaking up sooner. We do not tolerate abuse of any kind. This is not a solution to their suffering, but we hope this is a step in the right direction.”

Additionally, BROCKHAMPTON has announced the cancelation of its current US tour so its members can “go home and regroup.”

Kevin Abstract previously announced that the release of the group’s next album, Puppy, would likely be delayed due to the fallout stemming from Vann’s allegations. It was originally supposed to come out in June.