Plus, The Flaming Lips, T.I., and Panic! at the Disco received 2018 Tony nominations 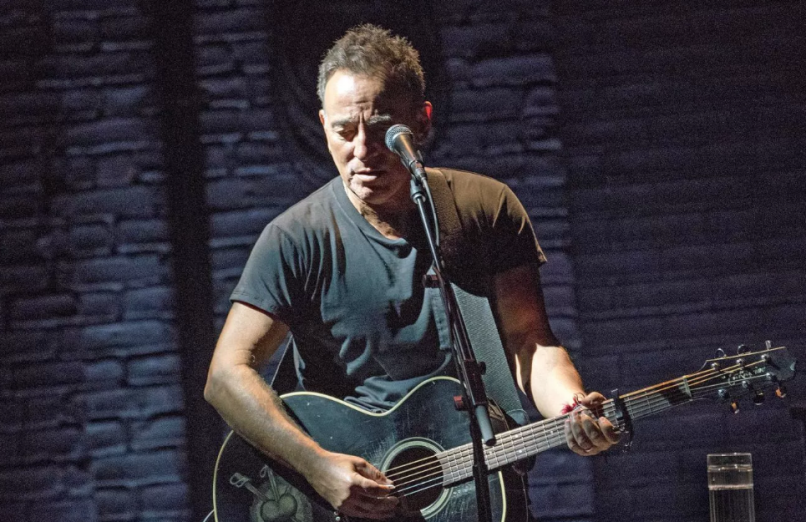 On June 10th, Bruce Springsteen will move one step closer to EGOT status. Today, the Tony Awards Administration Committee announced that they’ll be honoring the Boss with a special Tony to celebrate his intimate stage memoir, Springsteen on Broadway.

Springsteen’s run at the Walter Kerr Theatre has been an incredible success, with tickets regularly priced over $500 and selling out to the tune of $2-$2.5 million a week. Producers decided not to enter the production for Tony consideration due to it being more of an autobiographical concert than a typical theater show. However, as is their wont, the Committee chose to recognize Springsteen on Broadway with a special award anyway.

This puts Springsteen just one trophy away from becoming the seventh person ever to go EGOT with a non-competitive award. He already owns 20 Grammys and an Academy Award for “Streets of Philadelphia” from Philadelphia. All that’s left is an Emmy, for which he’s been nominated twice: once for his 2001 variety special Bruce Springsteen and the E Street Band: Live in New York City and once for his 2009 Super Bowl halftime performance.

John Leguizamo will also receive a special award at this year’s Tonys, and a number of notable musicians have also been nominated. SpongeBob SquarePants: The Musical leads the nominees with 12 nods (tied with Mean Girls), including one for Best Original Score (Music and/or Lyrics) Written for Theatre. The music was outsourced to a variety of artists, which means The Flaming Lips, T.I., Panic! at the Disco, Aerosmith’s Steven Tyler and Joe Perry, John legend, They Might Be Giants, and even Plain White T’s now have a chance to take home a Tony. David Bowie and Brian Eno’s contribution to the musical, “No Control”, is not an original song, and therefore not up for the award.

Meanwhile, Springsteen on Broadway has been extended once again. It’s now set to close on December 15th, 2018, and you can grab tickets here.