Christine and the Queens return with new single “Girlfriend”: Stream

The first new music since their 2015 self-titled debut album 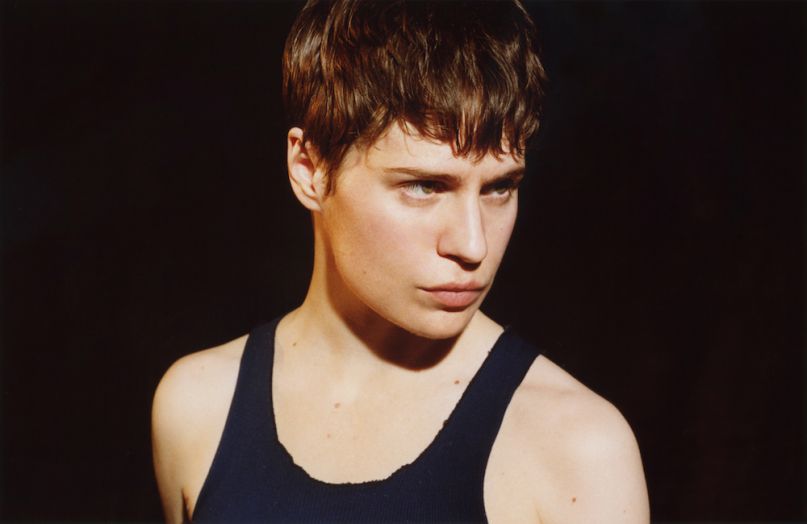 Toward the tail end of 2015, Christine and the Queens released their self-titled debut album, which featured the acclaimed single “Here”. Now, nearly three years later, the French outfit led by Héloïse Letissier is finally back with new material in the form of “Girlfriend”.

Written and produced by Letissier, the upbeat single “pays tribute to her long-time love of the G-funk sound,” according to a statement, and features contributions from an expert in the genre: the one and only Dâm-Funk.

In terms of theme, Christine and the Queens deal with topics of “confidence, sex, anger, lust, and, crucially, macho swagger.” Specifically, Letissier “questions identity and plays with the performance of gender, and how the codes of “masculinity” are disrupted if the player isn’t a man.”

“I initially set out to smash against macho culture and macho men. I became obsessed with this idea of the macho man, and still being a woman,” explains Letissier. “What does it mean if I’m this figure, and I’m a woman? Does it make me an aberration? Is it joyful?”

The track also addresses female desire and how it’s still seen as “slightly dirty” by society. “I felt like it was important to be more unapologetic about that,” she adds.

Take a listen below. A French version can be found here.

Beginning in October, Christine and the Queens will embark on a tour across North America and Europe.