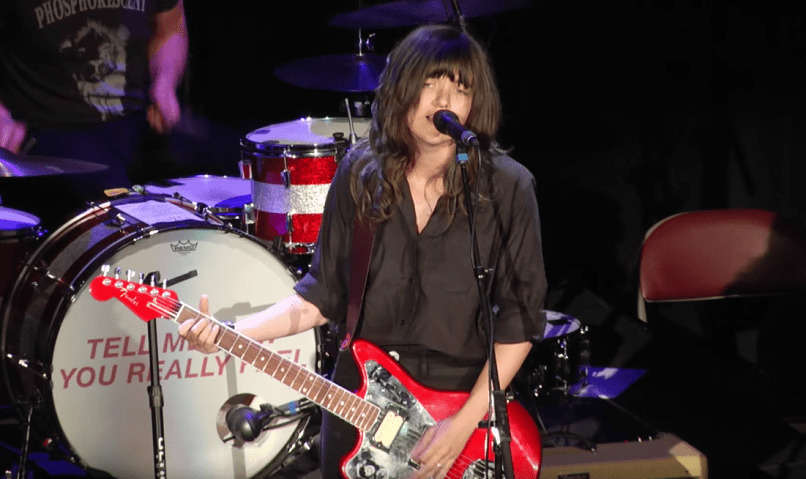 Courtney Barnett on Live From Here

Courtney Barnett will return with her sophomore full-length, Tell Me How You Really Feel on May 18th. Over the weekend, she previewed the album with a performance on Live From Here (the variety show formerly known as A Prairie Home Companion).

The Australian guitar slayer delivered four tracks off the album, including early singles “Need a Little Time”, “City Looks Pretty”, and “Nameless, Faceless”, as well as the B-side to her Record Store Day 7-inch, “Sunday Roast”. You can watch videos of the latter three numbers below, and listen to the whole episode (which also features David Rawlings and Neal Brennan) here.

Below, listen to Barnett’s interview on Kyle Meredith With…, in which she discusses the new record, legalizing same sex marriage in Australia, and her growing band T-shirt collection.