"If I've invited someone, they're my guest and there aren't any conditions like that" 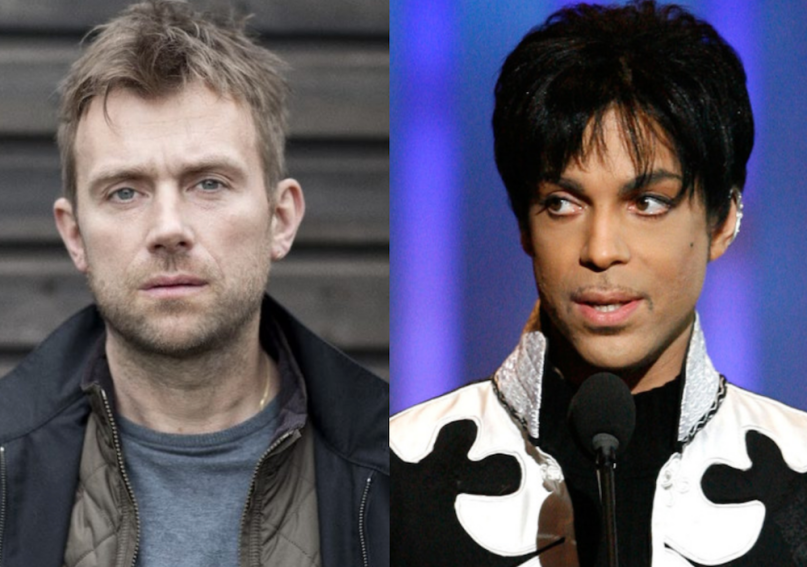 Damon Albarn returned today with a flurry of exciting news items, including details of Gorillaz’s new album The Now Now and a North American fall tour, along with an update on The Good The Bad & The Queen’s long-awaited sophomore LP. This afternoon, Albarn sat down for an interview with Radio X’s Gordon Smart to talk further about these announcements, but ended up spilling the beans on a project that never came to fruition — a collaboration with Prince.

As the story goes, The Purple One had really wanted to work with Albarn and even invited him to his studio. Albarn was excited about the prospect of working with the funk legend, but ultimately was turned off when Prince didn’t let him smoke in his studio space.

“Yeah I didn’t go. I’d done a gig in Minneapolis and I was invited to go and play with Prince so to speak,” Albarn recounted to Smart. “And you know, I was having a drink and a fag — I don’t actually smoke anymore as I knocked that one on the head — and I was just like… If you can’t be who you are…”

Albarn was pretty displeased with Prince’s restrictive rule and suggested he would’ve been a much better host if the tables were turned. “If I’ve invited someone, they’re my guest and there aren’t any conditions like that,” said Albarn. “And anyway, it’s like I could go and have a cigarette outside if I needed it. You know, I’d be fucking excited and how could I not fucking go mad if I’m with Prince?”

“So I’d rather not do it and not get pissed off with the whole thing. It’s one of those could’ve beens. I’ve got a few of those,” closed Albarn.

Check out footage from the interview on Radio X’s website.