In a new GQ cover story, he reflects on the band's complicated legacy 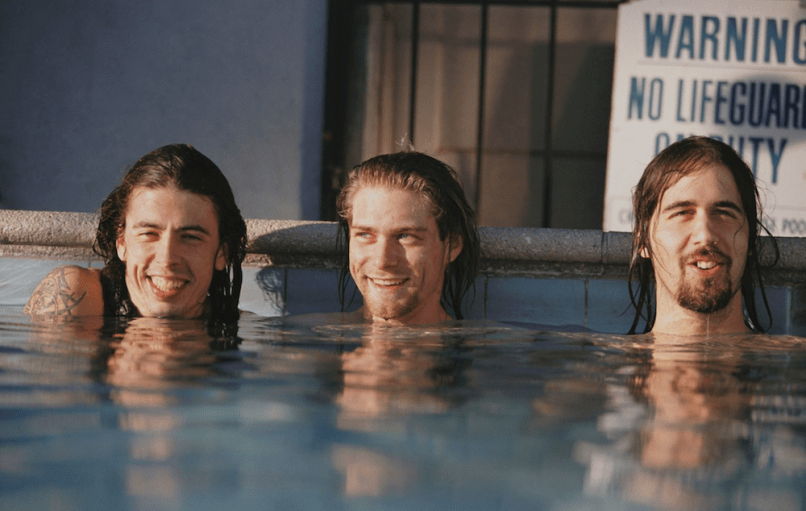 Dave Grohl is the subject of an incredible new GQ cover story, in which the one-time Nirvana drummer and Foo Fighters frontman touches on everything from Donald Trump and Lil Pump to his love for grilling and his plans for new music. For grunge fans, however, the interview’s most interesting section centers around Grohl’s relationship to Nirvana’s legacy, which is, needless to say, complicated.

Grohl, who describes the experience of being in the band as “some of the greatest highs of my life, but also, of course, one of the biggest lows,” admits that it’s “almost impossible” to listen to old Nirvana songs. “I don’t put Nirvana records on, no. Although they are always on somewhere. I get in the car, they’re on. I go into a shop, they’re on. For me, it’s so personal. I remember everything about those records; I remember the shorts I was wearing when we recorded them or that it snowed that day.”

He adds, “Still, I go back and find new meanings to Kurt [Cobain]’s lyrics. Not to seem revisionist, but there are times when it hits me. You go, ‘Wow, I didn’t realise he was feeling that way at the time.’”

The interviewer also spoke to Courtney Love, Cobain’s ex-wife, who, despite having gone through a great deal of litigation with Grohl over the years, regrets the storminess of their relationship. “Dave and Krist knew the inner workings of Kurt and never pointed fingers at me, which I am grateful for. We got into bizarre litigation and an apex of treacherous, predator attorneys, but that was over money and the way suicide affects family, which we are. I regret the acrimony [between myself and Dave] deeply. I feel like I missed out on some great years with him.”

Grohl also touches on a new project he’s working on, one he doesn’t want to be called a “solo project.”

The project will involve a 25-minute piece of continuous music, an instrumental. “I have a studio, EastWest in LA, where I’m going to set up an expanse of instruments,” says Grohl. “Several drum kits, a load of guitars, bass, rhythm and lead. I’ll hit play and the clock will start ticking. I will record the first drum part, then I will run to the next drum set and play another drum part that will record over the first. Then I will do the same with all the guitars, all assigned to a different moment in the instrumental.”

A grin emerges out from under Grohl’s black beard, a beard streaked with bolts of silver. “The best bit is we’ll film everything with multiple cameras. So by the end of it you will see and hear one song being played for 25 minutes, with six different Dave Grohls playing every note, on every single instrument, all the way through in one take.” That sounds ridiculous. “I know! The worst part is, and that’s why I’ve had about four hours’ sleep every night on this tour, I have to write and then memorise all the music for this thing, for all the instruments, before I get back to LA in two weeks.”