Plus, the band teases new music in an album trailer 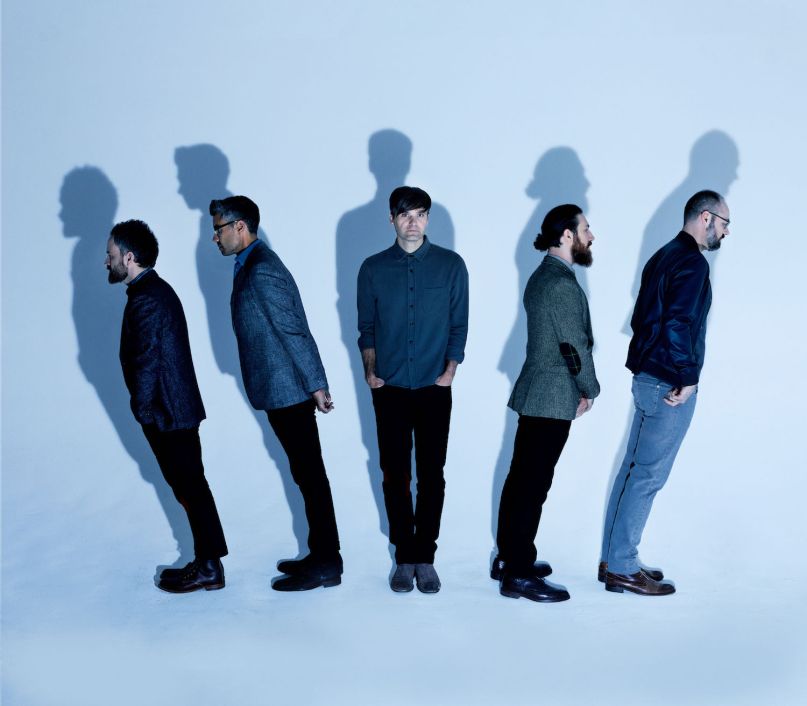 Death Cab for Cutie have announced a new US headlining tour for the fall.

Taking place in intimate venues and theaters, the trek commences September 24th in Eugene, Oregon and closes October 23rd in Orlando, Florida. Other featured stops include Berkeley, Phoenix, Chicago, Boston, and Atlanta. The Ben Gibbard-led outfit will also play back to back nights at the Kings Theatre in Brooklyn.


Today’s tour news comes ahead of a new album from Death Cab for Cutie, due out sometime later this summer. It marks their first since 2015’s Kintsugi, as well as the first to include contributions from new band members Dave Depper (Menomena, Corin Tucker) and Zac Rae (Fiona Apple, Lana Del Rey).

Below, find the band’s full touring itinerary, followed by an album trailer featuring new music. You can grab tickets here.