Frank Zappa: From You Can’t Do That On Stage Anymore to Civilization Phase III

As we hurdle towards the finale, Zappa's big song rewinds for live reprisals before making his final statement. 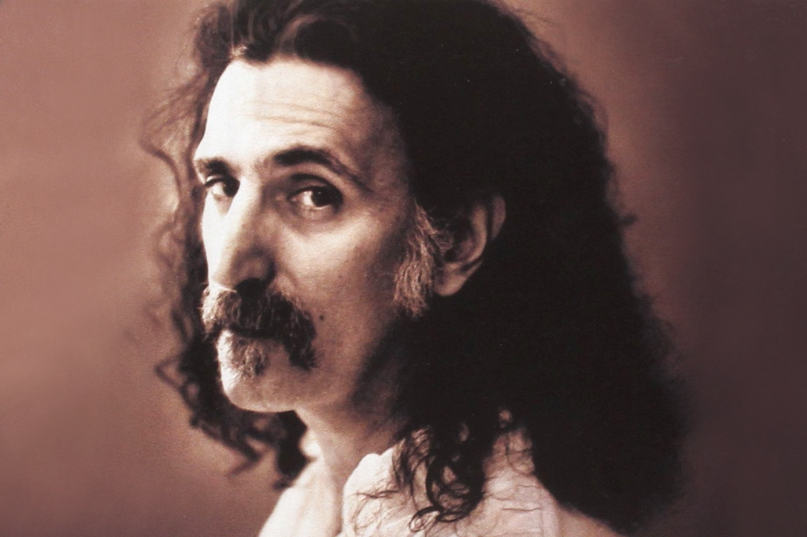 Is this phase five of Discography? It would appear to be. Indie rock musician Marc With a C has taken on the arduous task of reviewing all of the albums released in Frank Zappa’s lifetime end to end as … one big composition.

Yes! But does it work? “Yes and but also”: better than you’d think.

There’s more live material in this episode than you can shake a stick at — trust us, we’ve tried the stick test — and the purportedly massive composition seems to do more rewinding than usual as we hurdle towards our conclusion: Civilization Phase III.

The end of this episode seems pretty final, but don’t fret! We’ve still got one episode left in our Zappa journey. What could it be? Could a bunch of guests be dropping by? Will Marc read a bunch of listener mail? Will Marc finally change that intro statement he’s recited five times? All these things are distinctly possibilities.