Stephen King’s The Outsider, It: Chapter Two Casting, and One Big Surprise

Constant Listeners, prepare to take a weekend trip to Chicago this July 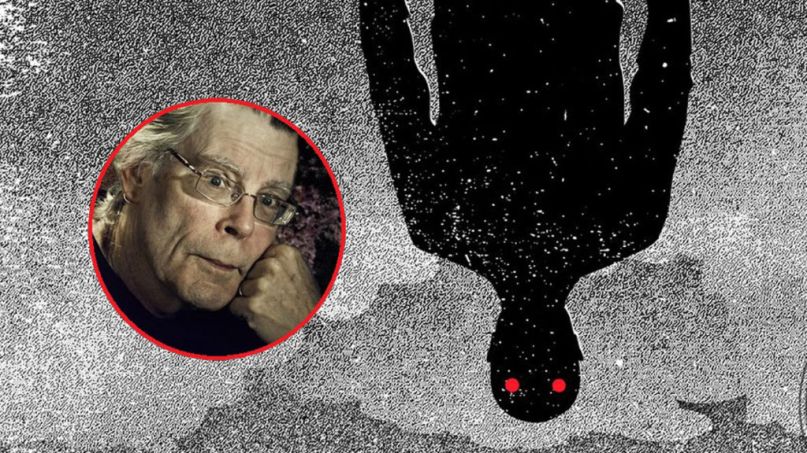 For this week’s episode, Losers Randall Colburn and Mel Kassel offer their preliminary noses to Stephen King’s latest novel, The Outsider, while Michael Roffman makes one major announcement after some Needful Tweets and Hollywood King.

Listen above and return next week with some popcorn and Pepto-Bismol as we hunker down and watch a godawful sequel to a Stephen King movie. Until then, why don’t you leave us a glowing review on iTunes. We love getting those. Sincerely.

— In Case You Missed It: Thinner with Director Tom Holland