Another track taken from the upcoming Superfly remake, which the rapper is also producing 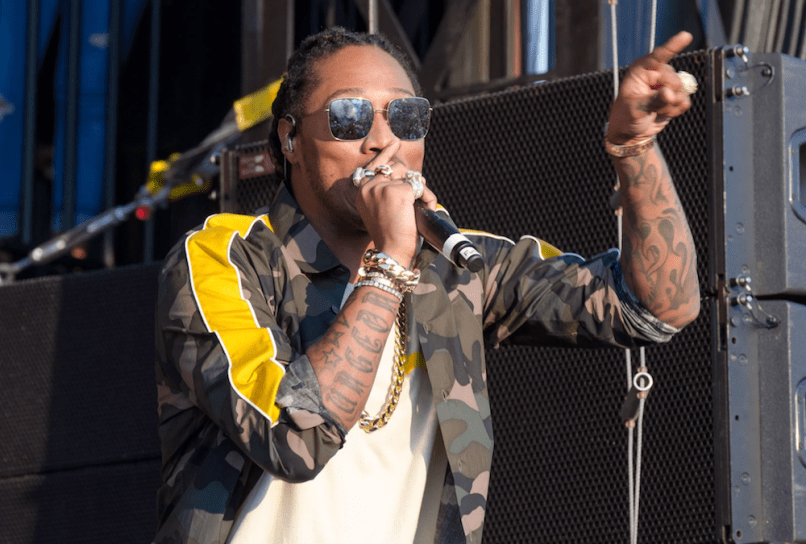 Earlier this month, Future and Chance the Rapper reunited on “My Peak”. The ever-prolific Future isn’t quite done with May, though, as he’s back today with another new song. Titled “Walk on Minks”, it’s set to appear in the new Superfly remake, which the Atlanta MC is also producing.

Here, Future brags about all the gifts he’s willing to give his partner, including pricey Jimmy Choos, blingin’ diamonds, and of course, extravagant mink coats. We also heard him reference his riches on “Mink Flow”, his 2017 collaboration with Young Thug, but this time he’s accompanied by longtime producer Zaytoven and a backdrop of rumbling bass.

Future’s “No Shame” will also be included in Superfly. The film hits theaters on June 15th and you can watch its official trailer below.