Ahead of Gallant's second album, due out sometime this year 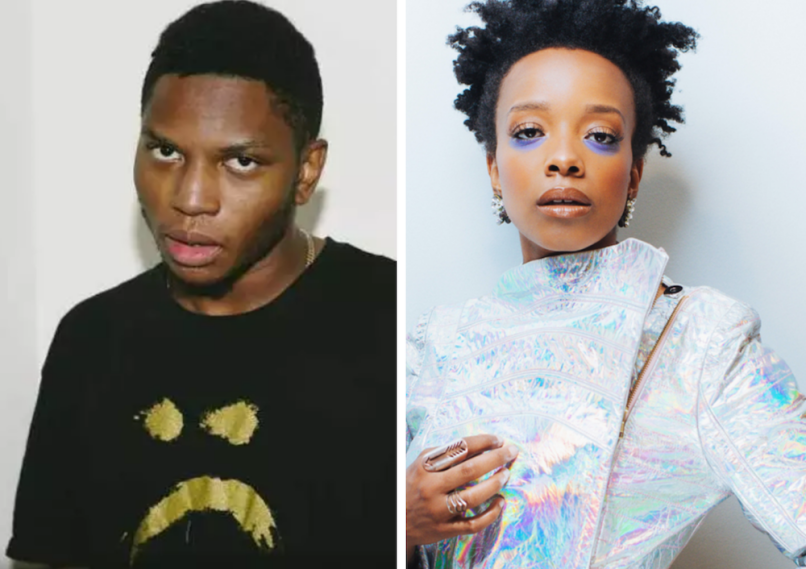 Although Gallant hasn’t formally detailed his new album, he’s given fans plenty to chew on as of late. In April, he dropped a romantic ballad called “Gentleman” as well as its music video; and just last week, he shared a second single in “Doesn’t Matter”. Now, the CoSigned crooner has announced a North American tour featuring support from fellow rising R&B star, Jamila Woods.

The trek takes place in the fall, running from late October to mid-November. Atlanta, New York, Toronto, Detroit, Portland, and Oakland are among some of the pair’s scheduled stops. Producer/multi-instrumentalist Cautious Clay will also open all dates.

Consult their full itinerary below.

And check out Woods’ collaboration with Chance the Rapper, “LSD”: