Don’t drink the sangria in the trailer for Gaspar Noé’s Climax: Watch 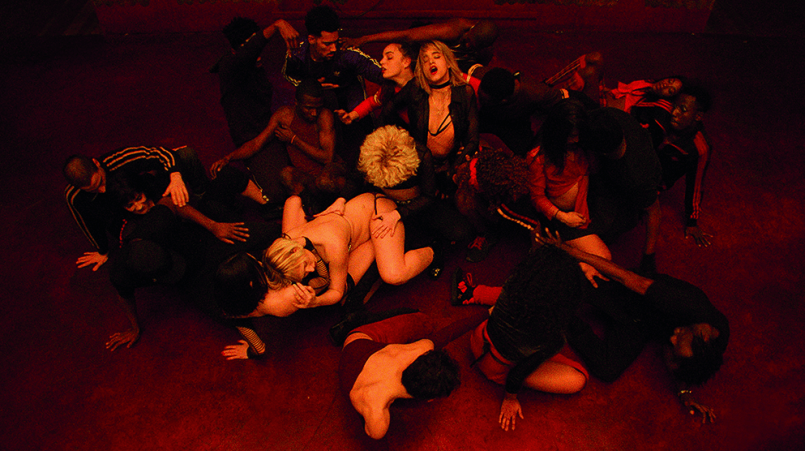 Auteur filmmaker Gaspar Noé is known for assaulting the senses and sensibilities of his audience, and it looks like his latest film will be no different. Climax, the Argentine writer/director’s first French-language film since 2002’s Irréversible screened in the Directors’ Fortnight section at Cannes Film Festival this year, after which it was promptly picked up for US distribution by A24. Now, the first trailer for the horror flick has come online and you can watch it below.

The follow-up to Noé’s nearly-X-rated 2015 film Love, Climax tells the tale of a mid-’90s urban dance troupe who lock themselves away in a decommissioned boarding school in the middle of the woods for three days of solid rehearsing. On the final night, they throw a party filled with dance music and a large bowl of sangria. However, someone has slipped LSD into the drink, and the unexpected trip has dire consequences as the dancers lose their grip on reality and their own neuroses.