James Ransone signs on to play Eddie Kaspbrak in It: Chapter Two 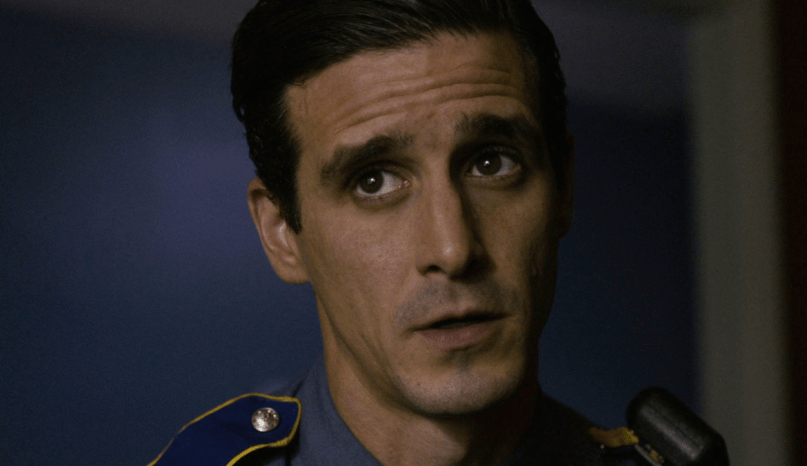 Somebody grab my inhaler, the casting for It: Chapter Two is getting too goddamn good. Already, it’s been confirmed that Jessica Chastain has signed on to play a grown-up Beverly Marsh, with both Bill Hader and James McAvoy circling similar adult roles for Richie Tozier and Bill Denborough, respectively. Well, now we know who’s officially playing Eddie Kaspbrak.

This evening, the great James Ransone confirmed via Twitter that he’s playing the twitchy asthmatic in Andy Muschietti’s highly anticipated sequel, writing, “Well, it’s official. I will have these very big small shoes to fill. Keep it to yourselves…” Naturally, news this good was bound to leak, and The Losers’ Club was tipped off shortly after it was announced.

We’re huge fans of Ransone at Consequence of Sound, particularly his fairly recent turn in Ti West’s In a Valley of Violence. Previously, he’s turned heads in a number of television shows and indie flicks, most notably his iconic performance as Ziggy Sobotka in the second season of The Wire and Sean Baker’s unbelievable dramedy, Tangerine.

If you haven’t already, subscribe to The Losers’ Club, our own Stephen King podcast, to stay up on the latest developments on this project and all the many, many others percolating out there. Back in September, the cast spoke to Andy and Barbara Muschietti about an assortment of King-related projects, including this sequel.