Amidst TDE's The Championship Tour, two members of its roster team up for new music 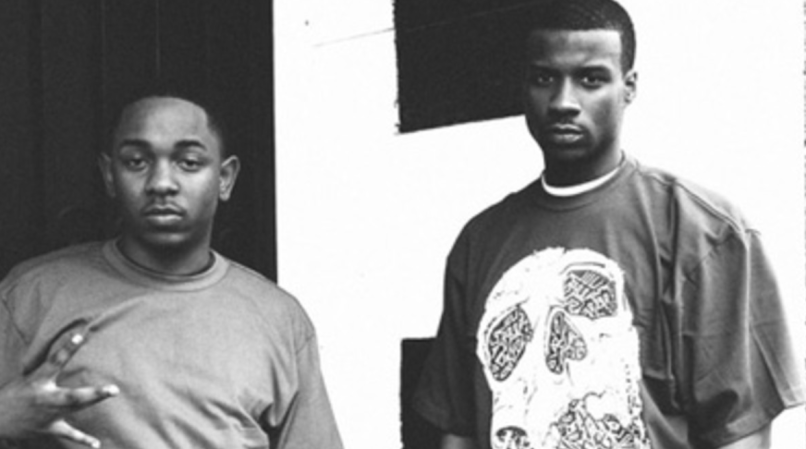 Jay Rock is currently touring the country with the rest of TDE as part of the record label’s The Championship Tour. Tonight, hours after taking the stage in Albuquerque, Jay Rock loaded up his laptop and shared a new song online. It’s called “Win” and features ad-libs from TDE label mate Kendrick Lamar, who is also credited as a co-writer on the song. Take a listen below.

Earlier this year, Jay Rock teamed up with Kendrick, Future, and James Blake for “King’s Dead”. In addition to appearing on the soundtrack to Marvel’s Black Panther, “King’s Dead” serves as the first single off Jay Rock’s upcoming studio album due out later this year.