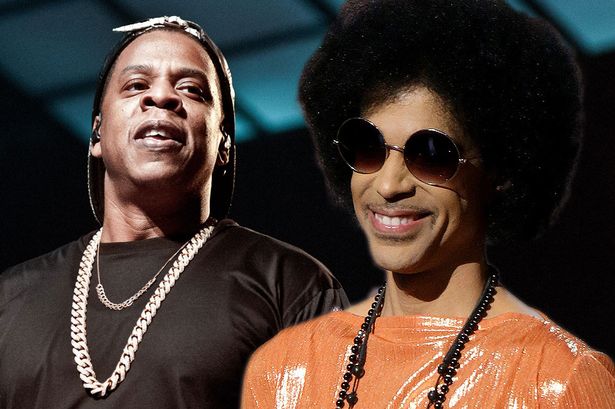 Prior to his death in 2016, Prince had packed to the brim an underground bank vault, leaving behind enough unreleased music to put out a new album every year for the next century. In the year-plus since then, the musician’s estate struck deals with both Warner Bros. and Universal for the release of this material, and already we’ve seen a reissue of Purple Rain, the 1999-era “Moonbeam Levels”, and the original version of “Nothing Compares 2 U”. Today, The Prince Estate announced a new compilation of unreleased music due out in 2019. Even more intriguing, the release is being overseen by JAY-Z.

It’s a surprising development given the fact that JAY-Z and the estate previously sued one another over the streaming rights to Prince’s catalog. Prior to his death, Prince struck a partnership with JAY-Z that made TIDAL the exclusive streaming home of Prince’s catalog. However, following his death, the estate terminated the agreement, arguing that there was no formal documentation. In addition to suing the estate, JAY-Z famously lashed out on his 4:44 track, “Caught Their Eyes”, accusing the estate of going against the musician’s wishes. “I sat down with Prince, eye to eye / He told me his wishes before he died,” Jay-Z rapped. “Now, [Prince’s attorney] Londell McMillan, he must be color blind / They only see green from them purple eyes.”

Now, according to a statement, the legal matters been Prince’s estate and TIDAL have been resolved. The forthcoming album will stream exclusively on TIDAL for two weeks upon its release in 2019. A global physical release is planned afterward.

“Our only goal is to share Prince’s music with his fans as he wanted. After thoughtful and honest conversation with him, he chose TIDAL as his partner for HITnRUN Phase One and HITnRUN Phase Two, and we will continue to respect and honor Prince’s enduring legacy and wishes with this new collection,” Jay-Z said in a statement.