Kanye says he had liposuction and became addicted to opioids 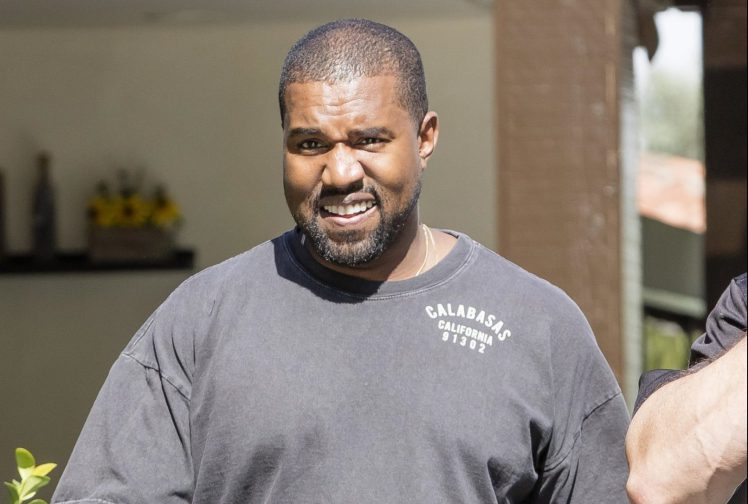 One would think Kanye West said all he needed to say in the 105-minute video interview released earlier today, but the Calabasas transplant opted to spend the afternoon dolling out some of his post-racial free-thinking to TMZ. In the process, he revealed that he became addicted to opioids after undergoing liposuction surgery. “I didn’t want you all to call me fat, like you called Rob [Kardashian] at the wedding and made him fly home before me and Kim [Kardashian] got married,” he explained. Eventually, Kanye said he became addicted and, when he tried to quit, he ended up in the hospital, only to be given more opioids upon his discharge. He also said was “drugged out” when he met with President-elect Donald Trump at Trump Tower in December 2016.

Also during his visit to TMZ, Kanye said slavery was a “choice.” “When you hear about slavery for 400 years — for 400 years? That sounds like a choice,” he remarked. “Like, you were there for 400 years and it’s all you all?” This led to an extremely awkward back and forth with a TMZ staffer.

Tune in tomorrow for coverage of Kanye’s trip to InfoWars.