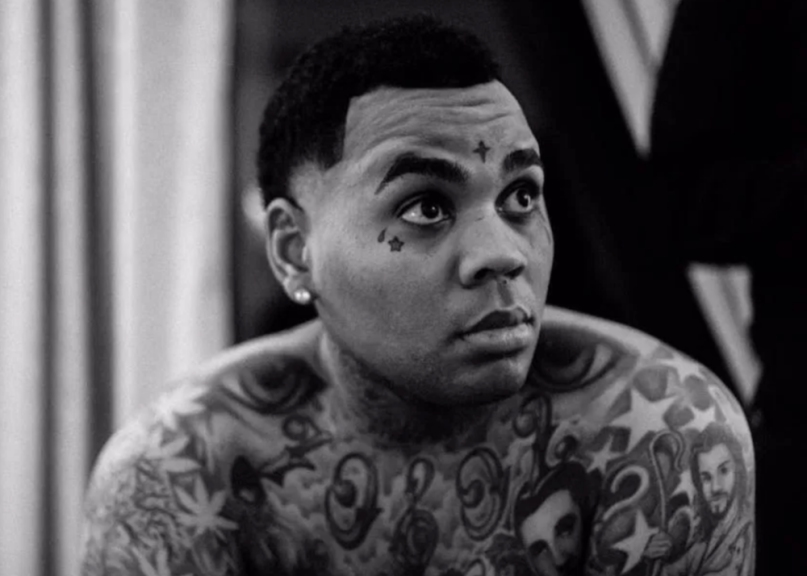 Today, Kevin Gates has let loose a three-song single called Chained to the City. For the 32-year-old MC, it’s his first bit of new material since being released from prison in January after serving nine months for felony gun possession.

The new collection pulls together a trio of tracks in “Change Lanes”, “Vouch”, and “Let It Sing”. Production was handled by past collaborator Go Grizzly.

On the first song, Gates reflects how his life has changed now that he’s no longer behind bars: “I was bein’ quiet, but got a lot to say/ Unique chains on a freeway, don’t need reigns/ Plain Jane I done changed lanes.” The second finds the Baton Rouge rapper making sure his competition knows that “when it’s beef, I’m never standing down.” As for the third, here Gates name-drops Aretha Franklin and seven-time NBA champion Robert Horry.

Listen to Chained to the City in full below via Apple Music or Spotify.

Last September, Gates put out By Any Means 2, a mixtape curated by his wife, Dreka Gates. In 2016, Gates dropped his debut full-length, Islah.

Chained to the City Artwork: