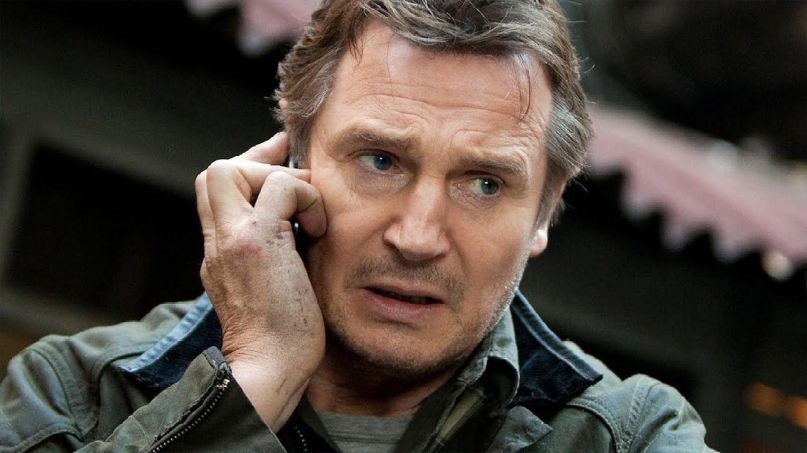 According to The Hollywood Reporter, the veteran star will play the head of the London branch of MIB, where the movie is set. He’ll likely oversee the characters being played by Chris Hemsworth and Tessa Thompson. In theory, he’ll be replacing Rip Torn’s Zed, who served as the pessimistic boss to Will Smith’s J and Tommy Lee Jones’ K.

As previously reported, F. Gary Gray (The Fate of the Furious, Straight Outta Compton) will direct the movie from a screenplay by Iron Man screenwriters Matt Holloway and Art Marcum. The film hits theaters June 14th, 2019.