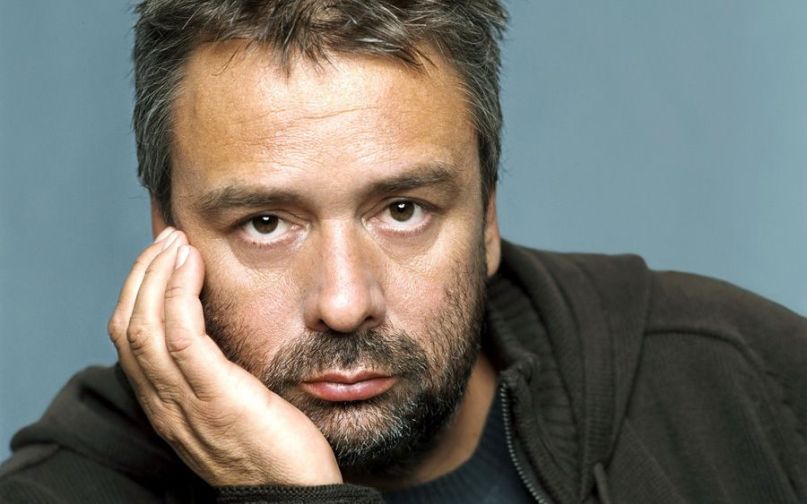 According to Europe 1, an unidentified 27-year-old actress filed a complaint with police on Friday accusing Besson of drugging her tea and then sexually assaulting her while she was unconscious the night before. The woman said she awoke with memories of being touched and penetrated. She also said that Besson had exited the hotel room before her and left behind a pile of cash.

Besson is known for directing such films as The Fifth Element, Lucy, and Valerian and the City of a Thousand Planets. He also wrote all three Taken films and the first three installments in The Transporter franchise.

Through his attorney, Besson denied the allegations in a statement to Europe 1.

Previous Story
Study: These are the festivals where you’re most likely to get laid
Next Story
ASAP Bari arrested for sexual assault in London
Popular
More Stories
[fu-upload-form form_layout="media" title="Submit Your Photo"][input type="hidden" name="ugc" value="1"][/fu-upload-form]