A visual for the single off her upcoming fourth album, so sad so sexy 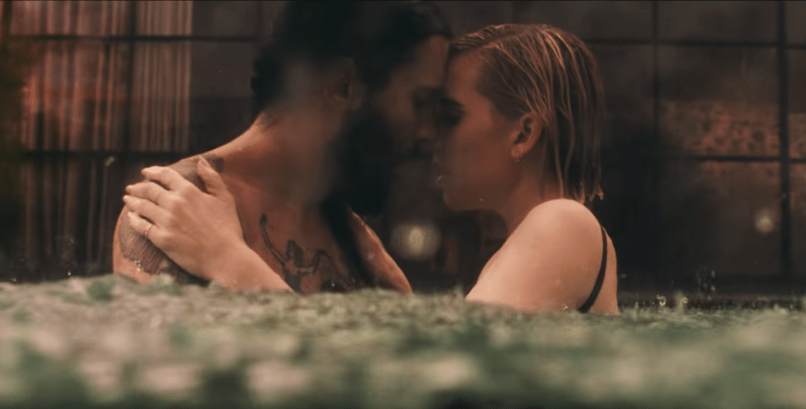 Lykke Li will return with her new album, so sad so sexy, on June 8th. The RCA Records release follows 2014’s I Never Learn and has thus far been previewed with the tracks “deep end”, “hard rain”, and “utopia”. A music video for “deep end” was shared over the weekend, and now the Swedish dream pop singer has dropped the visual for “hard rain”.

Directed by Anton Tammi, the clips finds Li and a tall, dark, and handsome fellow making out in various wet environments: in the shower (through the shower curtain, no less), in the pool under the rain, and even underwater. They also buy a fish together. But while it seems the two are drowning in love, there’s some slippery tension waiting to boil over. Check it out below.