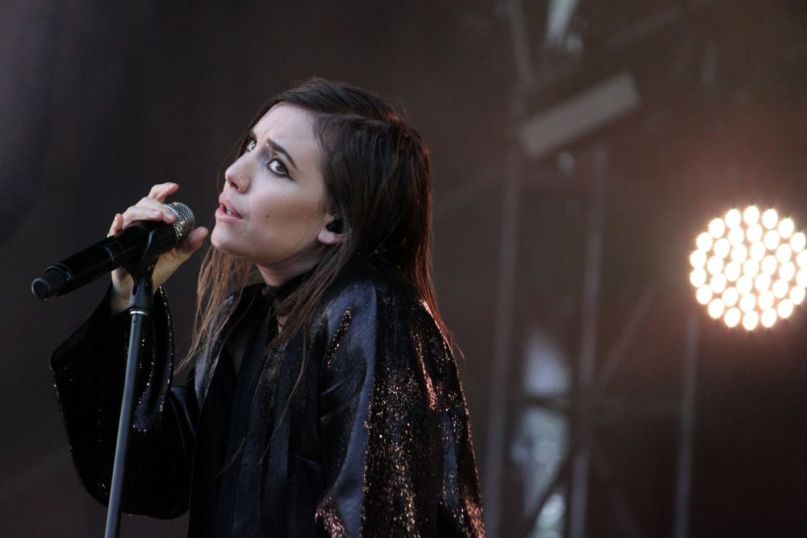 Lykke Li is more than ready to unleash her upcoming fourth LP, so sad so sexy, into the world, with the singer having previously released the likes of “deep end”, “hard rain”, and “utopia”. Now, the Swedish pop purveyor is back with two more singles, “two nights” and “sex money feelings die”.

Listen to both tracks below. so sad so sexy arrives on June 8th via RCA Records.