A pulsing track about change and release 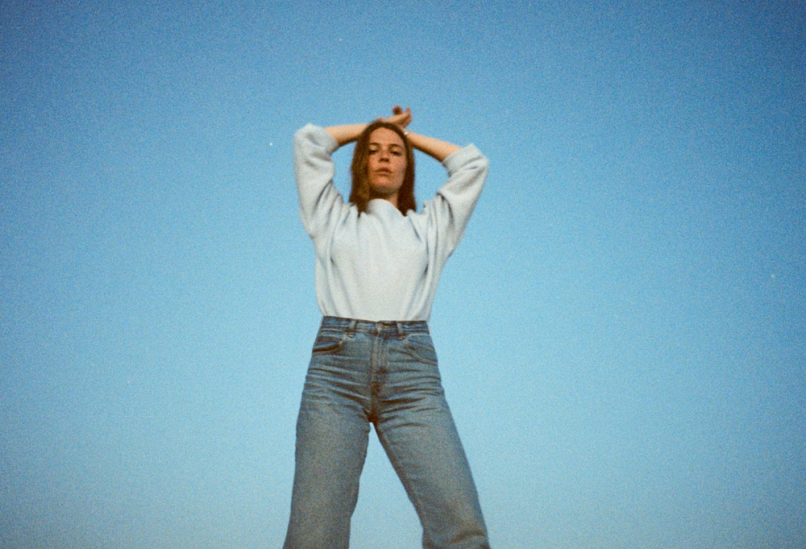 Maggie Rogers has returned today with a brand new single. The gently pulsing track is titled “Fallingwater” and can be streamed below.

In a statement on Twitter, Rogers explained how the song is a reflection on the last couple of years, a whirlwind span of time that was highlighted by a cosign from the Pharrell Williams. She also noted it was written and produced with the help of Rostam Batmanglij.

“Fallingwater is about these past two years, this giant transition and ride that I’ve been on. It’s a song that celebrates rapid change and how simultaneously scary and electric it can feel. It’s about giving everything and not knowing if it’s enough. It’s about the power of vulnerability — a cry for help and a battle cry at the same time.”

“This song began as a demo in my Brooklyn apartment on November 2016. I found a true partner and collaborator in Rostam Batmanglij, a real friend who’s work has inspired me most of my musical life. We wrote and produced this song together in spurts over the last two years, during the course of which I found a voice more powerful than I’d ever imagined and learned that melodies come to me in dreams.”

Rogers’ debut EP, Now That the Light is Fading, was released last year. Recently, Rogers was announced as a headliner of the All Things Go 2018 Fall Classic festival in Washington, DC this October. The bill also features Carly Rae Jepsen and Billie Eilish, with Saturday’s all-female lineup especially curated by Rogers herself.