The stakes are at an all-time high in new Mission: Impossible — Fallout trailer: Watch

Ethan Hunt returns for his most critical mission ever this summer 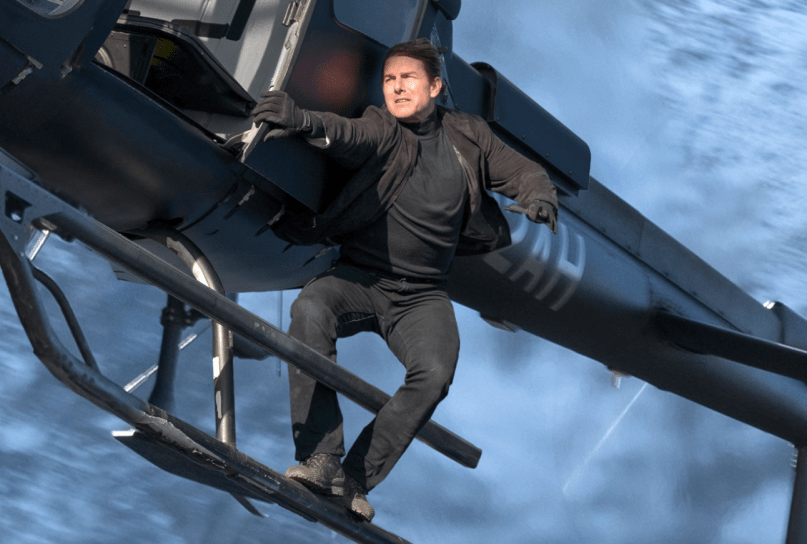 The first trailer for Mission: Impossible — Fallout focused on the tensions of the story, with Ethan Hunt (the agelessly invincible Tom Cruise) facing the consequences of his years of good intentions while his team — and the world — are at greater risk than ever. The newest preview of the film, however, is all about big action scenes and stunts.

Things are set up in voiceover by Sean Harris, reprising his terrorist role as Solomon Lane from Rogue Nation. With a nuke ready to go off somewhere in the world, Hunt must rally his team — including returning M:I series members Rebecca Ferguson, Ving Rhames, Simon Pegg, and Alec Baldwin — to prevent global catastrophe. But they also have to face off against supposed allies who know question Hunt’s loyalty, with CIA assassin August Walker (aka Mustachioed Superman, Henry Cavill) authorized to terminate Hunt should he go rogue. Complicating matters even more is the return of Hunt’s wife, Julia Meade-Hunt (Michelle Monaghan), appearing for the first time since a brief cameo in 2011’s Ghost Protocol.

In the new two-and-a-half minute trailer, Hunt gets into a bathroom brawl with Walker, jumps out a top-story window, crashes his motorcycle in Paris, dives out of a plane, falls off a cliff, and climbs up a rope between two helicopters before taking control of one, crashing, and getting stuck in the seatbelt as another downed chopper comes barreling towards him. And that’s just the trailer. Check it out below.