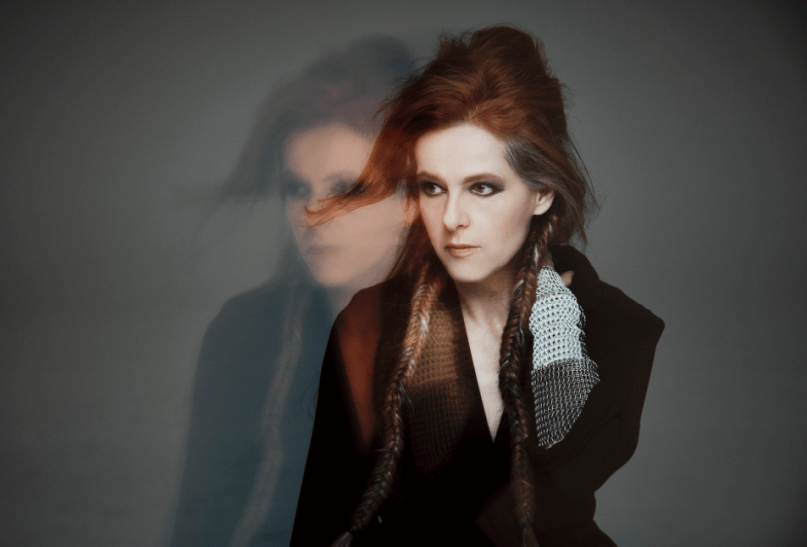 Today, Neko Case returns with her new solo album, Hell-On. Subscribers of Apple Music and Spotify can stream it in full below.

Case co-produced the new full-length with the help of Bjorn Yttlin of Peter Bjorn & John. The singer-songwriter also received contributions from the likes of her New Pornographers bandmate AC Newman, Gossip’s Beth Ditto, Doug Gillard, lang, Veirs, and Eric Bachmann (Crooked Fingers/Archers of Loaf). She and Screaming Trees frontman Mark Lanegan duet on “Curse of the I-5 Corridor”.

During recording sessions abroad in Stockholm, her home in the US burned down in a raging fire. The tragic incident is touched on throughout the album, especially on the single “Bad Luck”, but she’s since somewhat come to terms with what happened. Per a statement:

Case is now stoic about the fire. “If somebody burned your house down on purpose, you’d feel so violated. But when nature burns your house down, you can’t take it personally.” The month before the blaze, Hurricane Harvey had slammed into Texas and flooded Houston. Her home burned just as Puerto Rico was plunged into a nightmare by Hurricane Maria and wildfires incinerated California. “In the big picture, my house burning was so unimportant,” she says. “So many people lost so much more: lives and lives and lives.”

In support of Hell-On, Case will soon kick off a sprawling North American tour, followed by a European stint that lasts well into November. Her full schedule can be found here.