Coming in support of NIN's new album, Bad Witch, due out in June 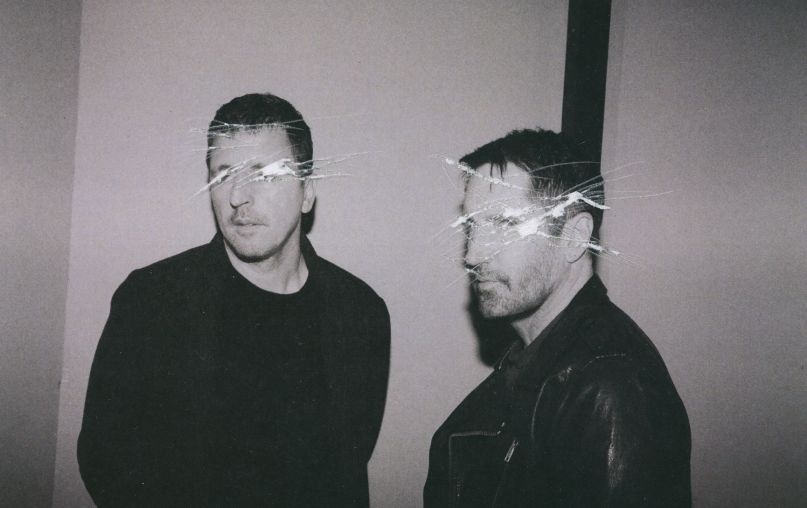 Nine Inch Nails will return to the road this fall, and they’ll be joined by fellow alt-rock trailblazers The Jesus and Mary Chain.

The “Cold and Black and Infinite” North American tour kicks off September 13th in Atlanta and promises multiple nights at several iconic venues, including Red Rocks in Morrison, CO; Radio City Music Hall in New York City; and the Aragon Ballroom in Chicago. The 26-date outing concludes in early December with four nights at the Palladium in Los Angeles.

In an attempt to curb scalpers, tickets to the “Cold and Black and Infinite” tour will be sold in person at each venue’s box office on May 19th (with the exception of Red Rocks for which the presale will take place on May 20th at the Denver Coliseum Box Office). Limited quantities of tickets may be released via additional ticketing channels, subject to availability, at a later date to be announced.

The tour comes in support of NIN’s new album, Bad Witch, the third and final installment in a trilogy series that began in December 2016 with Not the Actual Events and continued in July 2017 with Add Violence. Spanning six tracks, Bad Witch will be released on June 22nd.

Check out Nine Inch Nails’ full tour schedule below. They’ve also got a trio of dates in Las Vegas scheduled for July, along with a smattering of festival appearances in the US and Europe. You can grab tickets here.