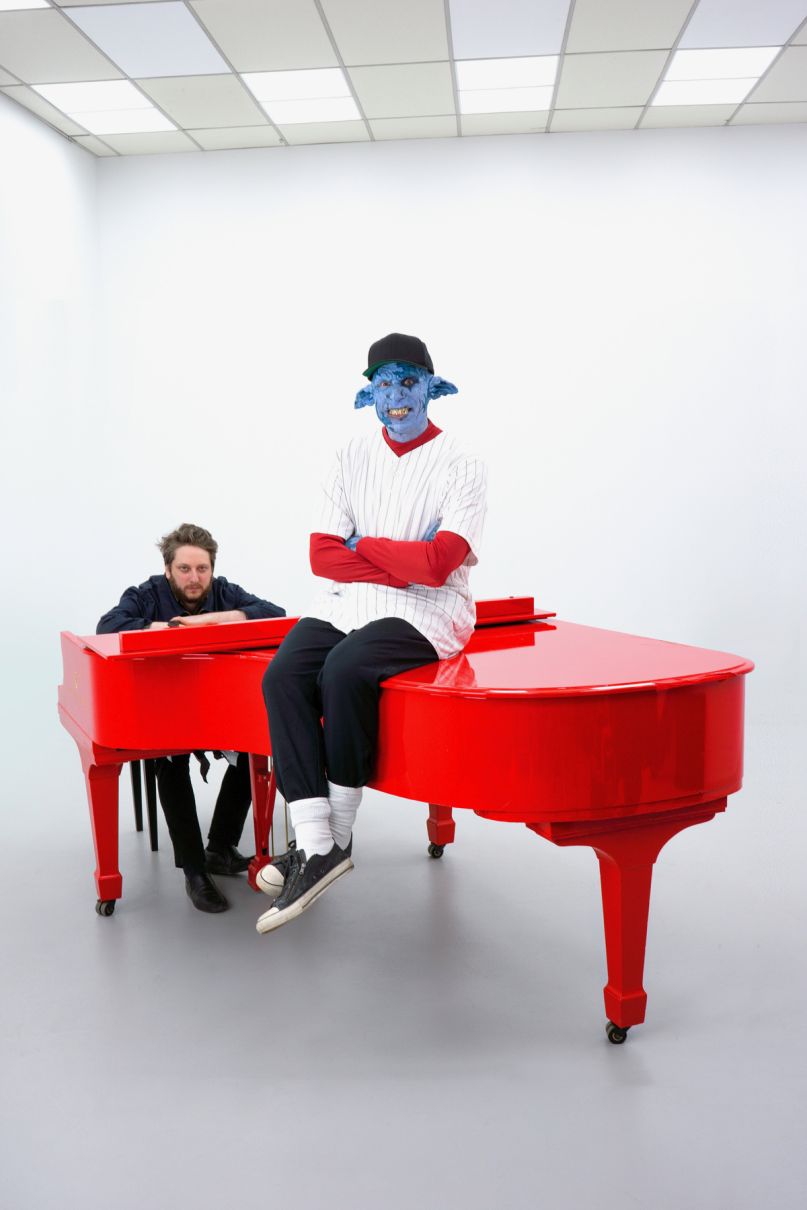 Oneohtrix Point Never, the electronic moniker of Daniel Lopatin, is back with a new album. Entitled Age Of, the 13-track LP is streaming in full below via Apple Music and Spotify.

Speaking with Dazed about why he chose to work with outside collaborators for the first time on one of his own releases, Lopatin said:

“With James, it was also spontaneous. I had gotten to a point where the record was nearly finished, but not quite, and I wanted to start talking about arrangement. I really wanted to talk to someone who’s a musician and whose studio work I admire, so I just reached out to James on a whim. I was ecstatic, because his arrangements are just so unique, his music is incredible. It really helped to talk to him because – and I would never compare my singing to his, he literally has the voice of a cherub – but because he understands so clearly how he wants to be recorded, I thought that he would understand certain aspects of what I wanted to do with my own voice.”

“Age Of is easily Lopatin’s most ambitious album,” writes David Sackllah in his glowing review (stream below). “The composer has always combined highbrow and lowbrow art in a way that utilizes the former to validate the latter, and Age Of continues showing that true art shouldn’t have either boundary. Through his distortion of smooth adult contemporary ballads, Lopatin proves that in the right hands, often-ridiculed elements of culture can be crafted into something transcendent.”

As part of Red Bull Music Festival New York in May, OPN debuted his live performance installation MYRIAD, which served as a sort of theatrical companion to Age Of.