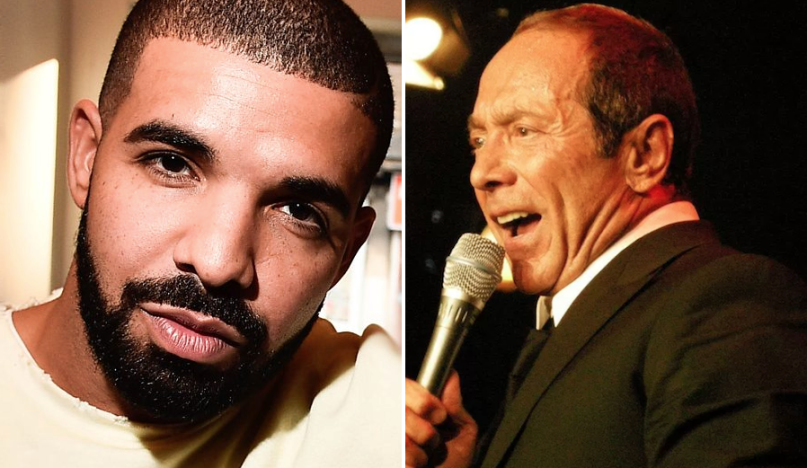 In a speech at the Canadian Music and Broadcast Industry Awards, legendary Canadian singer-songwriter Paul Anka teased a forthcoming collaboration with — get ready — Drake.

Billboard reports that while Anka was accepting the Lifetime Achievement Award during the May 10th ceremony, he plugged the upcoming partnership. “I’m working with a brilliant young artist who is as hot as you can get right now, a fellow young Canadian and his name is Drake,” Anka told the audience. “We recorded something that will be released, out in June. That’s all I can tell you.”

Michael Bublé, who presented Anka with the award, also hinted at the collaboration: “You will never get used to Paul Anka calling you and saying, ‘Oh my god, that Drake got some phat beats. Honestly. This dude’s flow is terribly sick’ — and I’m not joking. That is real.” On February 27th, the “Diana” singer shared a photo of himself with Drake on Instagram.

One of the great nights…lots to follow! Love working with Drake! #paulankatour #recordingsession #canadian #canada #drake

In April, Drake announced a new project, Scorpion, in an enigmatic pair of Instagram posts that promised a June release date. While little is known about the project, it seems likely to be an album — and, if this Anka-Drake team-up is also arriving next month, it appears equally likely that the two are linked.