Both West and Rick Ross guest on the seven-track effort 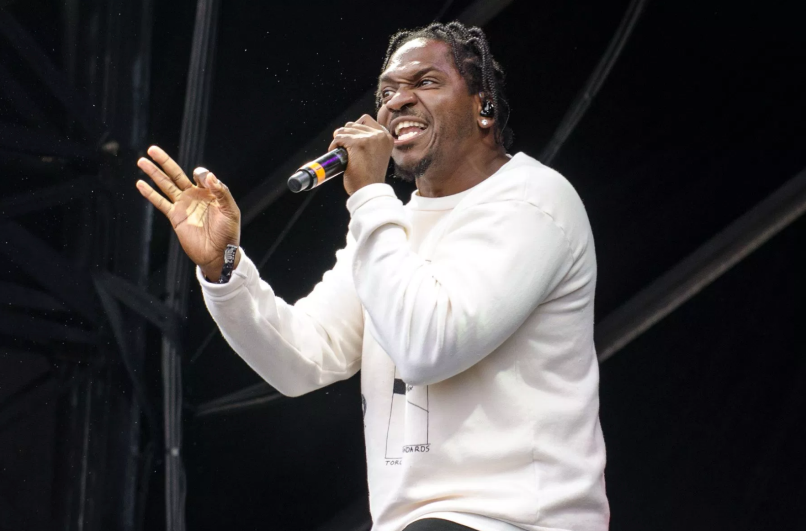 Pusha-T has dropped his new album, Daytona. Produced by Kanye West, the record is available to stream below for Apple Music and Spotify subscribers.

The follow-up to 2015’s Darkest Before Dawn: The Prelude, the album’s name was changed from King Push to better “represent the overall message of this body of work,” according to Pusha. “Daytona represents the fact that I have the luxury of time. That luxury only comes when u have a skill set that your confident in.” He further explained that  the record is “for my family…high taste level, luxury, drug raps fans… Literally this is nothing more than the outcome of our musical therapy sessions.”

Notably, the album artwork is a photograph of Whitney Houston’s drug-strewn bathroom taken in 2006 at the height of her addiction. The image was apparently Kanye’s idea, and the producer offered to pay the $85,000 licensing fee himself. West also features on the album on a track called “What Would Meek Do?”, while Rick Ross helps out on “Hard Piano”.

Take a listen to Daytona below.

Daytona is the first of a number of Kanye-produced records expected over the coming five weeks. Those include West’s ninth solo album, as well as his collaborative LP with Kid Cudi, Kids See Ghosts. There’s also new solo LPs from Nas and Teyana Taylor. Recently, Pusha said there’s been talk of a joint tour with all five artists, or potentially a co-headlining tour with himself and Nas.