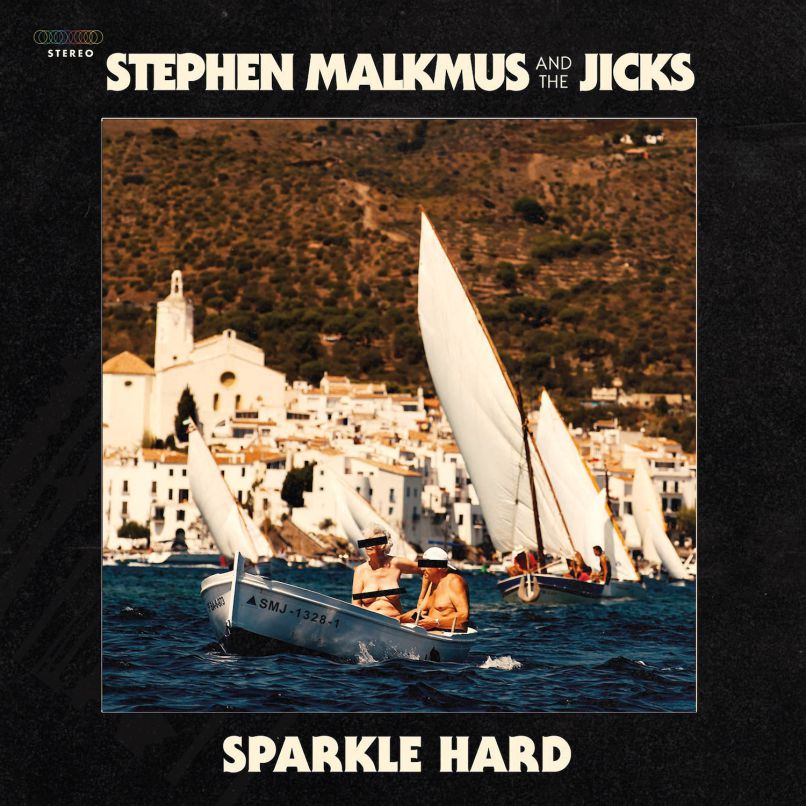 The Lowdown: Arriving after the longest layoff of his career, Stephen Malkmus’ seventh album with the Jicks skips the indulgent prog excursions of 2008’s Real Emotional Trash and the gentle backward-looking holding patterns of 2014’s Wigout at Jagbags in favor of a compact collection of well-crafted rockers that blend Malkmus’ wry voice with our insane modern moment.

The Good: Inspired by the 2015 police brutality death of Baltimore’s Freddy Gray, “Bike Lane” is one of the most pointedly political songs of Malkmus’ catalog and also a bona fide rocker. That designation also extends to “Shiggy”, which is fuzzy and shambling enough to mistake for a Crooked Rain B-side. Also, leave it to Stephen Malkmus to make things like Auto-Tune and the Mellotron seem cool in 2018; what would sound played out in just about anybody else’s hands adds the perfect tension to “Rattler” and a wash of textured psychedelic vibes to “Kite”.

The Bad: Though it features a dream collaboration between Malkmus and Sonic Youth’s Kim Gordon, “Refute” doesn’t quite live up to its hypothetical coolness. Also, given the effectiveness of “Bike Lane”, the rest of the record could’ve benefited from a little more of the same pointed political commentary. Other than that, there’s not much to complain about, provided you’re a fan of guitar rock made since 1990.

The Verdict: After 17 years as a solo artist, Stephen Malkmus still has the ability to delight, if perhaps not outright surprise, his audience. Sparkle Hard is at once his most sonically adventurous and structurally tight set of music in over a decade and easily stands among his most rewarding work with the Jicks. Since leaving Pavement, Malkmus has always favored low-key consistency over wild experimentation, but when the results are this good, you can’t really blame him.