The Breeders doled out "Wait in the Car" and their classic "Cannonball", while LUMP unfurled "Curse of the Contemporary" 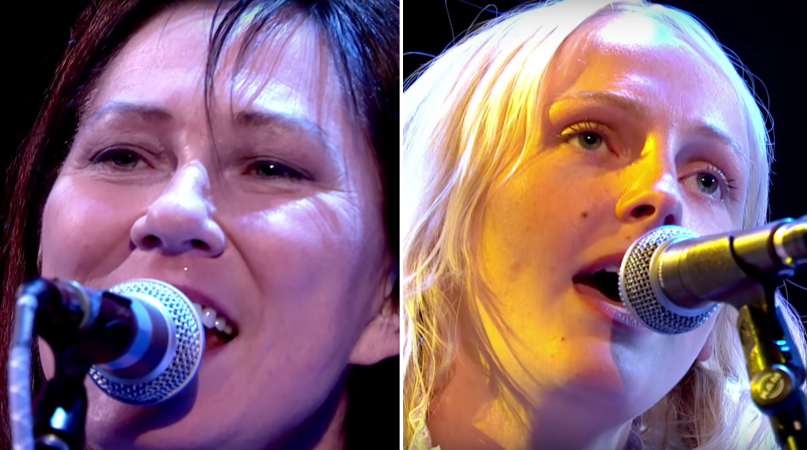 The Breeders and LUMP on Jools Holland

On the most recent episode of Later… with Jools Holland, Björk made her first TV appearance in eight (!) years. That’s not all, as the British host also welcomed alt-rock greats The Breeders and LUMP, the new collaborative project from Laura Marling and Mike Lindsay.

The Breeders busted out the brash “Wait in the Car”, a single taken from their reunion album, All Nerve. Additionally, they dusted off their classic “Cannonball”, from 1993’s Last Splash.

As for LUMP, Marling and Lindsay offered audiences “Curse of the Contemporary”. The track serves as the lead single off their forthcoming self-titled debut, which officially arrives June 1st.

Catch all three clips below.