by Matt Melis and Andrew Bloom 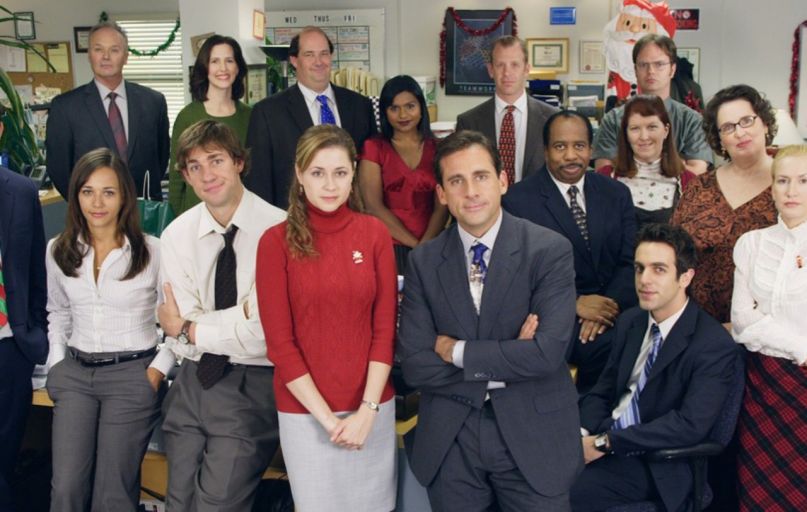 This feature has been edited to reflect the show’s 15th anniversary.

This week we’re celebrating the 15th anniversary of The Office. Also check out our ranking of the show’s 25 best cold openings, a virtual Dundie Awards honoring its best moments overall, as well as essays on the show’s enduring legacy and why it still holds up in the #MeToo Era.

After a couple weeks of revisiting all nine seasons of The Office, one thing has become abundantly clear: the show never should’ve lasted anywhere near that long. Now, that observation has nothing to do with poor ratings, a decline in quality, or even radon-induced shark jumping. It’s a show about a dozen or so inherently unlikeable characters, most of whom would’ve been handed pink slips within a week in any real office.

But somehow, some way Greg Daniels and staff made us grow to care about this collection of Scranton oddballs. That’s why we kept watching after the branch avoided downsizing, after Jim (John Krasinski) and Pam (Jenna Fischer) finally got together, and even after Michael Scott (Steve Carell) left to start a new life with Holly Flax far away from Scranton.

Ironically, we found ourselves actually caring about the employees at a small, struggling paper company in a town most of us couldn’t locate on a map of Pennsylvania. Huh, sounds like a good idea for a documentary.

To rewatch these episodes now, 15 years after the show first aired, brings back a lot of memories, laughs, and even tears. It also reminds us that not every show deserved a Dundy or even a yogurt-lid Olympic medal. Still, looking back, most of our time spent with our friends at Dunder Mifflin Scranton made us smile and perhaps even lament that we’re no closer to answering Andy Bernard’s (Ed Helms) parting wish: figuring out how to know you’re in the good, old days before you’ve actually left them.