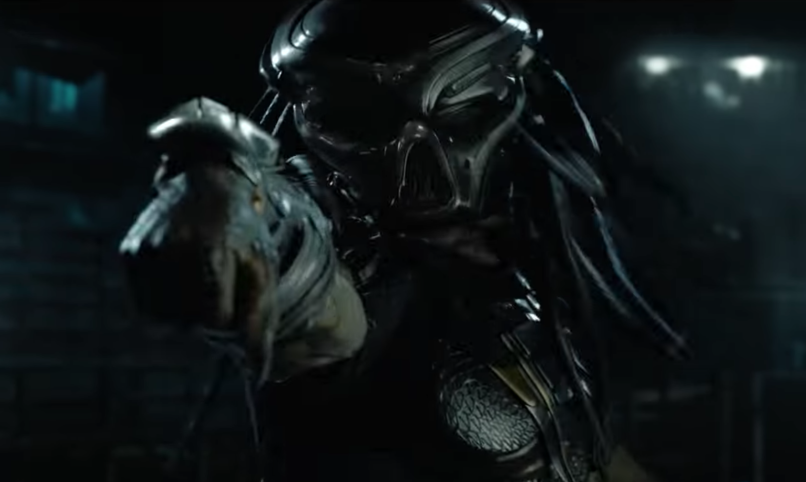 Movie Trailer for The Predator

The Predator, the upcoming sequel to the 1987 action classic, had us bristling with anticipation. Here you had a fertile franchise, a legendary director in Shane Black, and an incredible cast that included the likes of Sterling K. Brown, Keegan-Michael Key, Thomas Jane, and Olivia Munn. But then its February 2018 opening got bumped to August, and then again to September. And, last month, Key revealed that the “about three-quarters of the third act was rewritten.” That usually isn’t a good sign.

Well, it’s time to see what Black and his crew have been up to, as The Predator just released its first trailer. It begins on what looks like Halloween in a quaint suburb, with Room’s Jacob Tremblay opening a package, pulling out some “toys,” and apparently triggering the arrival of the film’s titular hunters. Juxtaposed against that is an interrogation with assassin Boyd Holbrook, who recounts a failed mission before, it appears, embarking on a new one with the likes of Brown, Alfie Allen, and Trevante Rhodes. Meanwhile, a scientist explains that the predators are “upgrading” themselves using DNA from other species.

Watch it below in advance of the film’s September 14th release date.