Shekoski allegedly threatened violence against both the band and himself 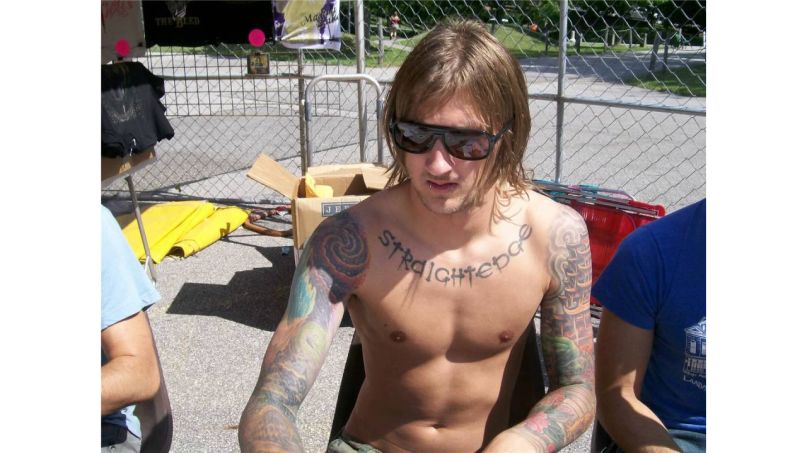 Screamo vets The Used have been granted a restraining order against their former guitarist Justin Shekoski, who, per TMZ, has threatened violence against both the band and himself after splitting from the act over “artistic differences” a few months ago.

According to documents obtained by TMZ, Shekoski has said via text message that retaliation “is the only way to get justice” and that “those fucks ruined my life and stole all of my creative work.” He’s even threatened to “fucking hang [him]self in the middle of a show.”

Per the restraining order, Shekoski is required to stay 100 yards away from all members of the group and any place they work, including any venues at which the band is performing.

Shekoski had been with The Used since 2015, when he permanently replaced founding guitarist Quinn Allman. He is featured on their most recent release, last year’s The Canyon, as well as Live And Acoustic At The Palace. Previously, Shekoski helped found post-hardcore act Saosin, of which he was apparently dropped from roughly around the same time he joined The Used. At the time Shekoski cited “questionable reasons” for his removal from Saosin.

Below, see The Used’s video for The Canyon‘s “Over And Over Again”.