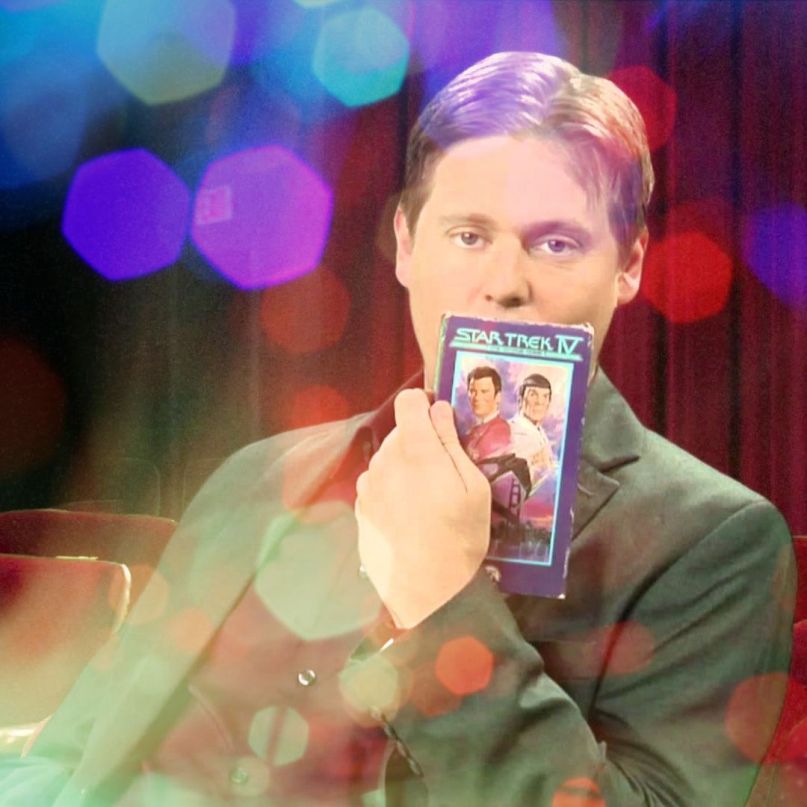 Over the last several years, comedians Tim Heidecker and Gregg Turkington evolved their film review show On Cinema At the Cinema from a podcast to a web series to an Adult Swim TV series, cultivating along the way a bizarrely fertile expanded universe overflowing with pop culture skewering, political satire, and a whole host of bizarre supporting players. It is, no hyperbole, one of the funniest things on the internet. Now, the duo is taking its act on the road for a series of live dates.

(Read: Tim Heidecker: A Man With a Country)

After a few dates on the west coast next month, Heidecker and Turkington will take their film expertise and routine squabbles to the east coast before circling back to Los Angeles for a slot at the inaugural Adult Swim Festival. The “multi-media stage show,” which we’re hoping will contain clips from a few of Gregg’s “Popcorn Classics,” will also feature special guest appearances from friends of the show. Presumed guests include acclaimed D-lister Joe Estevez, Italian rockers (and DEKKAR members) Axiom and Manuel, and beloved W.C. Fields impersonator Mark Proksch.