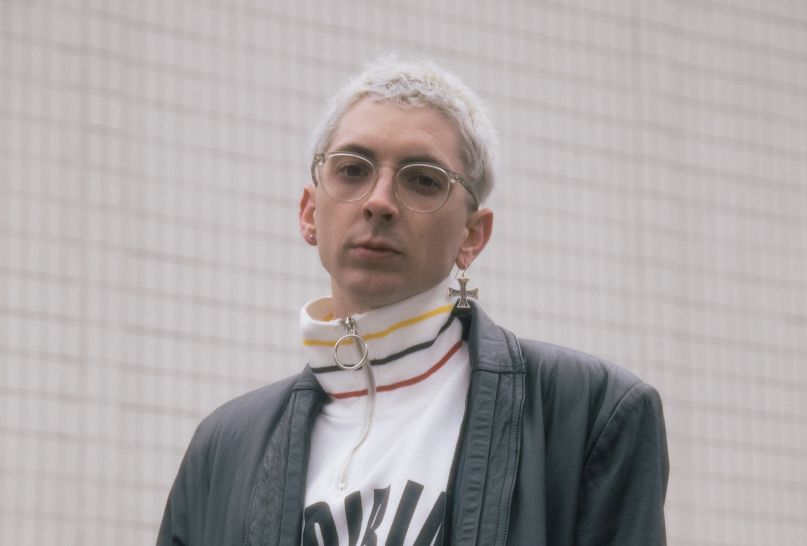 Dream pop wunderkind Trevor Powers announced the end of Young Lagoon in 2016, saying the project was “a space I no longer inhabit, nor want to inhabit.” Now, Powers has returned with new music under his own name, as well as a handwritten letter elaborating on the end of Youth Lagoon and the themes of his new song, “Playwright”, which arrives via Powers’ new label, Baby Halo.

“I ended Youth Lagoon because it became a mental dungeon, & I was its captive,” Powers explains. “My intention was never to keep it going — only to serve as a nod to the blooming years. It’s been said the worst prisons are the ones we build for ourselves / the barriers, rules, & regulations that we choose to live by out of fear of the unknown or because we think it’s what we’re supposed to do. But I now feel freed. This project is the beginning of something new; not the continuation of something old.”

“Every person alive is full of opposing forces. Paradoxes. millions of thoughts swimming around while we fish for one to act on. We walk a fine line between calm & chaos, & often forget there’s only so much in our control. The rest is like wind; impossible to predict & futile to hold. It’s in this space that I have been spending time writing. I’ve been learning that love cannot exist without nightmares. Peace cannot exist without pain.”

Starring in Dan Opsal’s accompanying video are the Aqualillies, a synchronized swimming troupe you’ve seen in Katy Perry and Ariana Grande videos, as well as the Coen brothers’ Hail, Caesar!. Watch “Playwright” below.

Below, check out his full handwritten letter, as well as the artwork for “Playwright”.